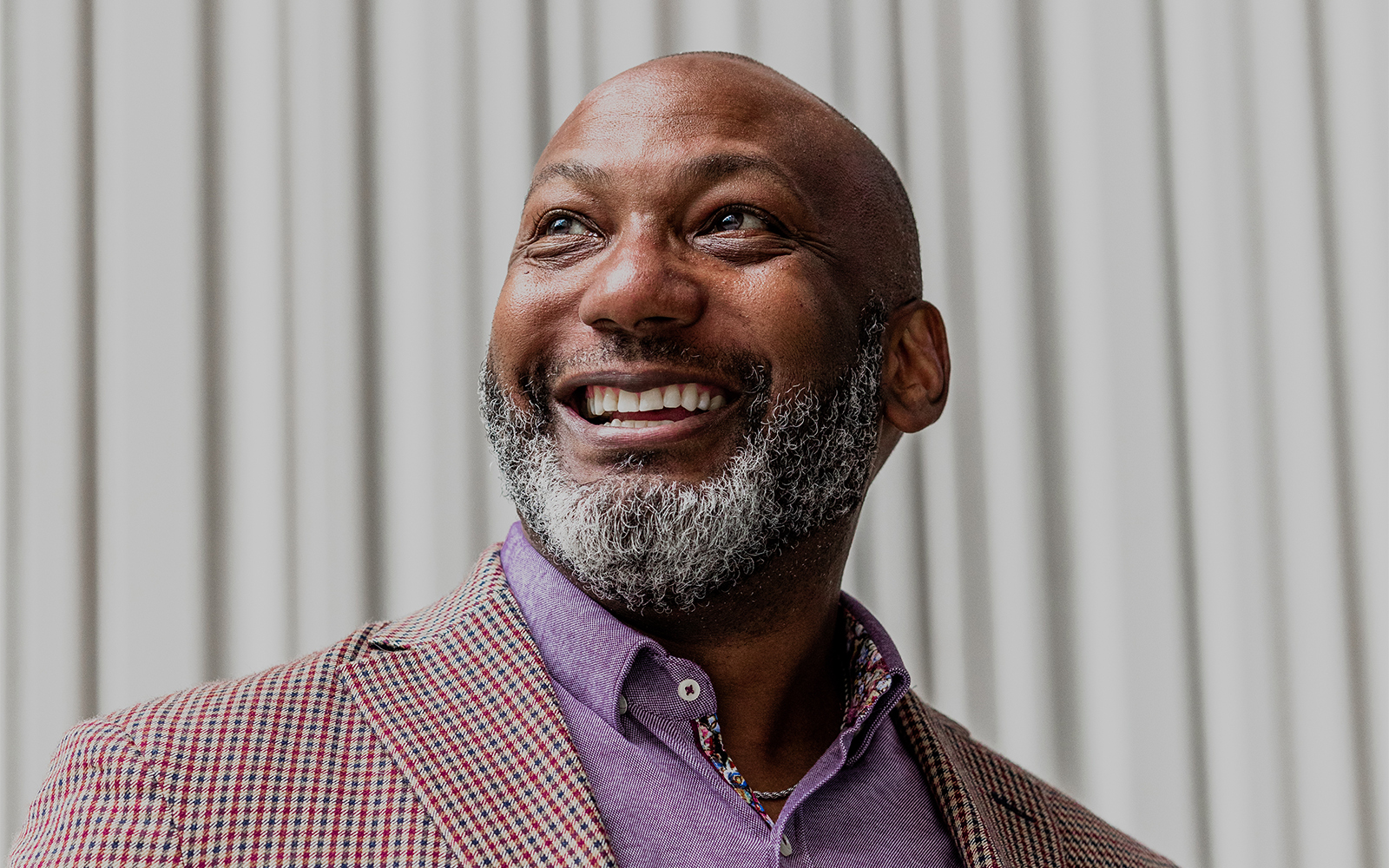 A US Chamber of Commerce poll taken in the midst of the COVID-19 pandemic has detailed just how disproportionately detrimental the coronavirus outbreak has been for minority-owned businesses. The poll showed that 66 percent of minority small businesses were concerned about having to permanently close their businesses versus 57 percent of their white counterparts.

“The pandemic’s disproportionate impact on minority-owned small businesses is further evidence of systemic inequalities in our country,” US Chamber President Suzanne P. Clark said in response to the findings. “Even more concerning, the pandemic could exacerbate and elongate the economic struggles already facing minority-owned businesses and families.”

That is the stark reality J. Vincent Williams stared down his first day as president and CEO of the Chicago Minority Supplier Development Council (ChicagoMSDC) in June 2020. The council’s mission—to increase business opportunities between major buying organizations and minority-owned businesses—couldn’t be more prescient or essential.

This doesn’t seem to rattle, Williams. In fact, it’s only motivated him to redouble his efforts. “You can call this a challenging time, but I just think of it more opportunistically,” Williams says. “Everyone is home because of the pandemic, the economy is completely disrupted, so I think it’s an ideal time for any new thought leader to move into a leadership role with a different set of cards to play.”

The ChicagoMSDC was born out of a different emergency: the racial and political upheaval of 1968. Williams says he hasn’t taken on the new role to upend the efforts of the council over the last fifty-two years. But his ideas to refocus in some key areas seem to be coming at exactly the right time.

“The way that we’ve traditionally done business has been completely disrupted,” Williams explains. “While our outreach efforts are continued, our strategic and marketing efforts have to be reconfigured, retooled, rethought, and reimagined, and I feed off that energy. I love those opportunities because it gives us a chance to infuse new ideas and new ways of doing business.”

Williams believes that at a time when the fight for racial diversity has commanded so much attention, it’s a springboard to help connect minority-owned businesses to larger businesses. “One of the things I’m really looking to bring to this position is a new way of thinking about business diversity,” Williams says. “I want corporations and chief procurement officers to realize that minority businesses aren’t just janitorial or landscaping services; we are everywhere. We are content management providers, technology providers, CPAs, and professional services.”

The CEO says the ChicagoMSDC is also able to provide best practices that are a win-win for both providers and procurers. “If you’re an organization that is looking to institute a business diversity component, it can be very challenging if you’ve never done it before,” Williams explains. “Our job is to connect you with an existing organization that can share with you what is working for them. That way you can minimize or mitigate some of the common errors along the way.”

Williams says it’s like buying a new car that doesn’t even need to be test-driven. The testimonials alone should lift most prevalent roadblocks to a successful investment in diversity.

“It’s about working smarter, not harder when it comes to business diversity. We can connect you with all of these minority-owned businesses, corporations that are utilizing their services, and they can tell you firsthand what that experience is like,” the CEO explains.

Mentoring is also a key component of Williams’s wider philosophy. Connecting newer and diverse perspectives with more seasoned veterans just makes sense. “It’s just a good way for businesses to connect and share some of the resources that they provide,” Williams says.

On the peer-mentoring side, Williams says his own search for a Black professional mentor was incredibly difficult at the start of his career. He was the first in his family to go into the corporate sphere and didn’t have anyone he felt he could connect to personally about his journey.

Eventually, he was connected with a white mentor who believed in Williams’s ability. But he had to take his advice with a grain of salt. “He told me to keep my head down and fly under the radar,” Williams remembers. “I’m 6’2, 240 pounds, and I’m the only Black guy here. That wasn’t going to happen. So, I decided to flip it.”

Williams says it may sound cliché, but he decided to be the best. To be number one on his sales team. To be fifteen minutes early for every meeting. To ask for extra projects. To let his work speak for itself, but also to be and advocate for himself. “It’s allowed me to appreciate my journey,” Williams says. “I know a lot of the younger generation may be in a rush to get to where they want to be, but I like to think when it’s time, you’ll know.”

The CEO says the next generation is at a difficult impasse, and that’s what motivates him to continue to work on their behalf. “We see it every day: from George Floyd’s killing to some of the police department’s decisions, to the reality that if I walk out of the building in a suit and tie and match a description of someone, I might die,” he says. “That worry and anguish is compounded every day along with all of the other issues the country is dealing with right now. I hope it builds our resiliency and demonstrates just how strong and capable we are.”

Teddy Collins Knows It’s All in the Data