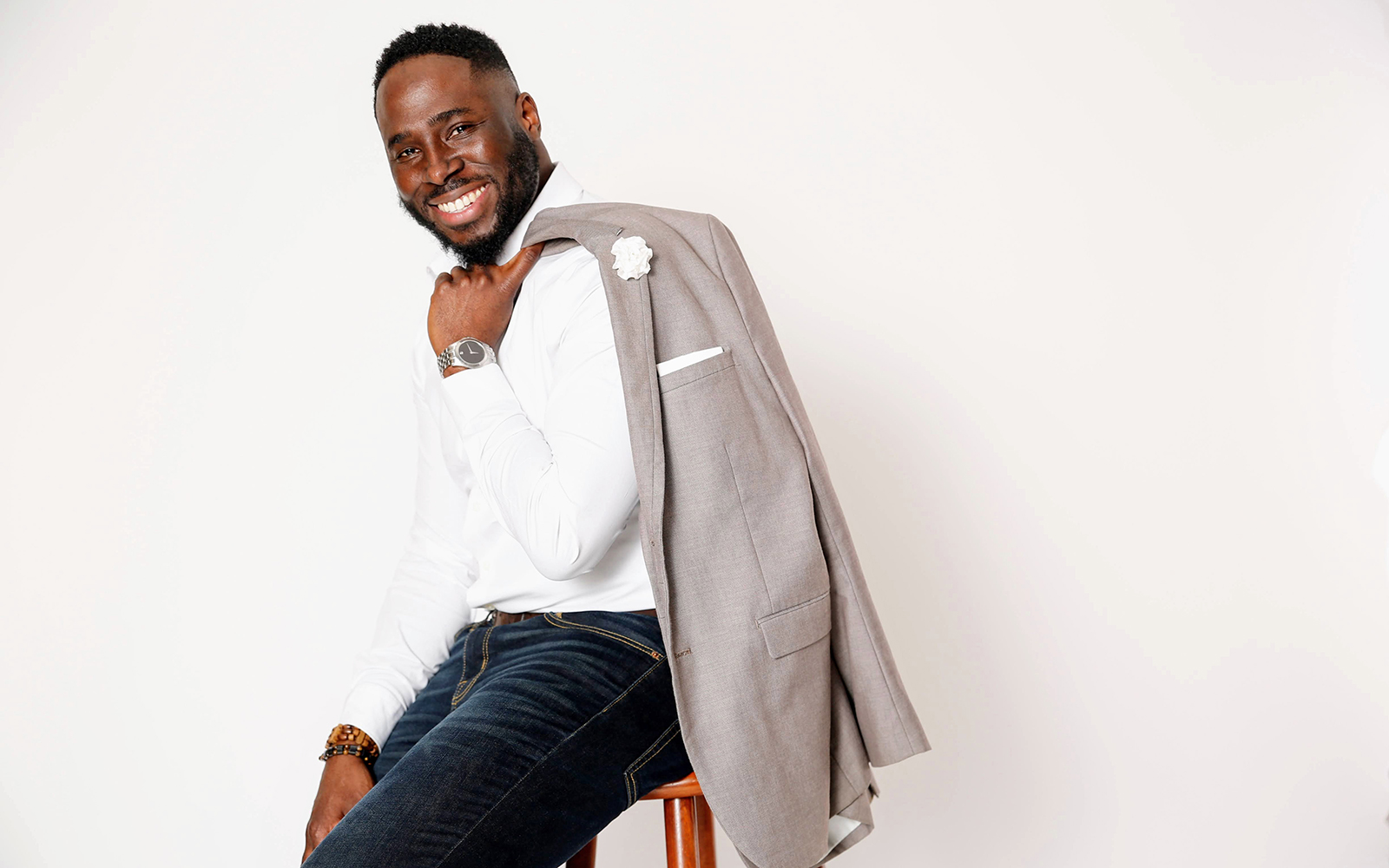 It’s Ozie Pela’s job to see all the angles. Running point guard for his college team, the architect and captain of the court, informed his vision. “You were forced to lead, to direct, to know about everything that’s happening,” the current senior director of logistics at KIND remembers. “You figure out what makes your team click. You have to learn what people were going to do before they did it.”

Such perspective elevated Pela to his transformational presence in his role at KIND. In 2020, he stood up two new facilities, while helping offline another. All during a time when the global pandemic exposed every potential weakness in the global supply chain. An unfortunate reality documented ad nauseam.

The accomplishment sadly paled in terms of Pela’s looming challenges, when the unthinkable occurred in late 2021. The unexpected passing of his wife, Jennifer, left the father of four to run point again for his own home team. This time with stakes far higher than any game imaginable.

After taking time to adjust the family to its new reality, Pela returned to work, where KIND’s mission gives him purpose and drive. Though still grieving, he is ready to continue leading the company’s focus of changing the world for the better, one small moment at a time.

While speaking to Pela about his own professional success, it’s easy to feel that whatever his accomplishments, his own personal loss seclipse just about everything. But Pela’s achievements at KIND denote the very same qualities keeping the rock of his family a steady and positive presence.

Pela joined KIND inspired by the opportunity to transform its distribution and logistics network and keep its healthy products as close to customers as possible. “I want to make sure our shelves are full, and people can get what they want, when they want it, as quickly as possible,” Pela says. “When I arrived, we decided it was time to open up a new warehouse to further that mission.”

Though necessary for KIND’s increasing needs, the timing of expansion couldn’t have been worse. Just as the warehouse set to go online, the COVID-19 pandemic stepped onto the international court. Boxing out many of the company’s standard operating procedures.

“We had to do every single meeting via Zoom,” Pela explains. “That includes all of our training and all of our strategy sessions. In hindsight, you would probably ask yourself why anybody would do this. But it’s just how the timing worked out.”

The project coincided with an additional repacking facility breaking ground in Southern California, and a third being phased out. The workload was so much that Pela clearly remembers being at church on Sunday, ducking out to take calls. But he says the company priority for its customers was well-understood by everyone involved.

The company’s priorities are exactly the kind that matter to Pela. The executive serves as the cochair of the company’s diversity, equity, and inclusion (DEI) group, noting that his employer’s “top-of-mind” and proactive stance to DEI has been inspiring.

“Diversity is invaluable when it comes to building teams,” Pela says. The executive has spent a great deal of time building his own and making sure that strengths and weaknesses are well-complemented. “Diversity can create challenges and friction, but I think that friction can be incredibly healthy and a positive that helps move us all forward.”

Pela’s team currently works on transforming KIND’s transportation wing. While still in the early stages, the senior director says that rethinking its repack network will shift the way the organization serves its customers fundamentally.

Additionally, the team places a high priority on stabilizing its warehouse network, looking forward to the benefits unlocked by the process.

Support When It Counts Most

As Pela continues to build out his own three-to-five-year plan at KIND, he’s living much more in the present when it comes to time at home. Pela says KIND’s support, its mental health resources, and his high-performing team have all proved imperative to his family’s adaptation to life without a wife and mother.

“My organization gave me the mental health support and the space to work through this,” Pela says. Coming back to work has helped, but it also upset the rhythm he’d worked so hard to establish for his children. He’s still mastering the art of juggling the schedule of four daughters, including one just months-old when Pela’s wife died.

As he continues to define his own new normal, Pela doesn’t want his own struggles to impact his leadership. “I work for a first-class organization who has been there for me,” he says. “I want to feel that I’m contributing here and supporting those who are coming up in the company. I want to be very deliberate about how I’m delivering, and at the end of the day, I want to be treated like anyone else.”

The moment could not be more crucial. Outside of work, four little lives are counting on his leadership, his support, and his ability to control the play through every defense. Every game.

It’s what Ozie Pela has always done best, and he’s got a world-class organization backing him every step of the way.

A message from Justman Packaging & Display:

Ozie Pela manages the supply chain with a clarity of purpose and a genuine calmness under consistent pressure. He’s the type of leader that nobody wants to let down. He engages with his partners so they can see the big picture; no matter the task ahead, his goals become your goals.

Digital Sustainability Is within Our Grasp

Workplace Safety: What Employees Are Really Looking For