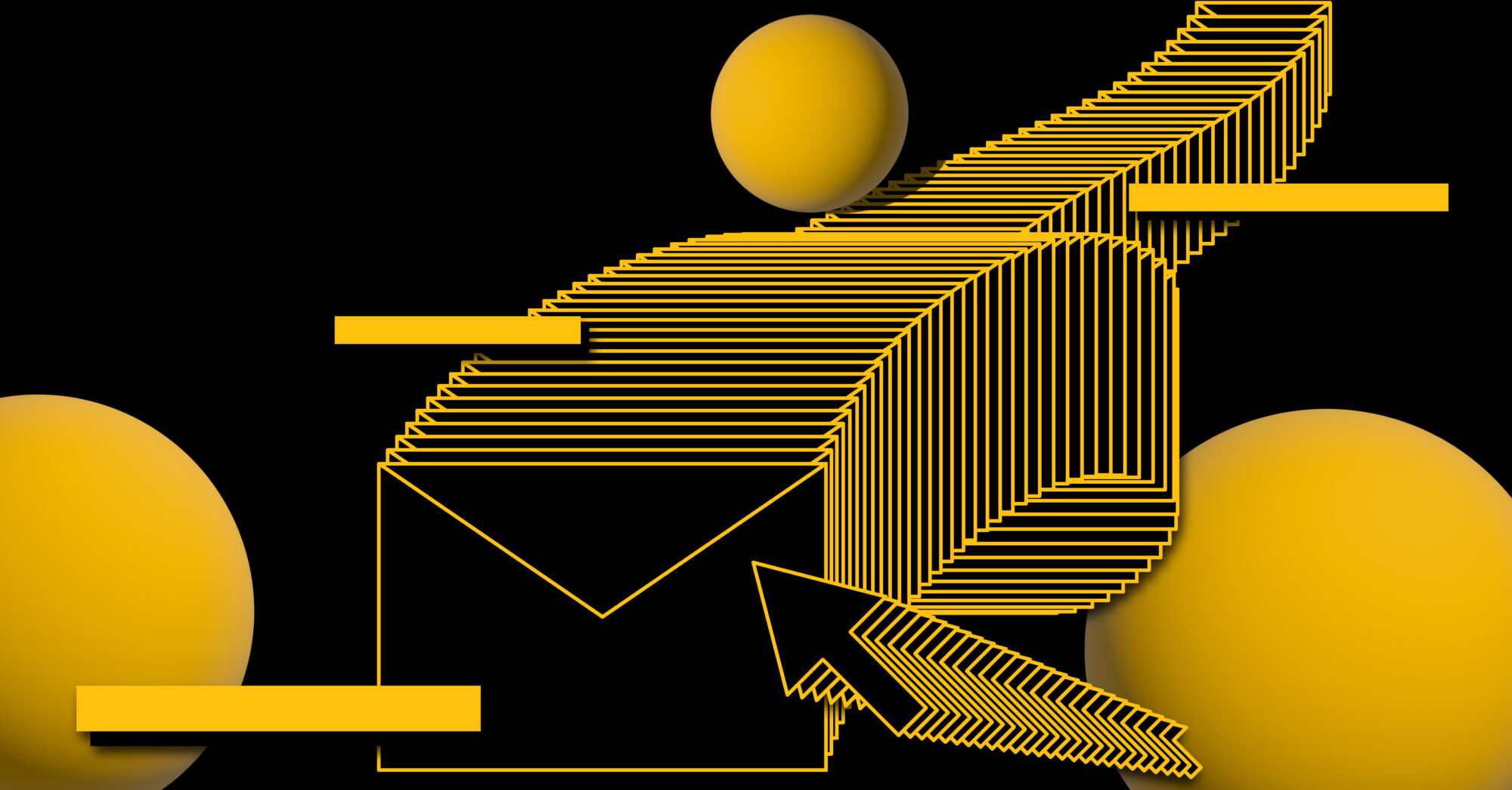 Many customers associate Western Union (WU) with money orders and wire transfers, but the New York-based business has a broad history of innovation dating back to 1851. That’s when Samuel Selden, Hiram Sibley, and others started their company. Ten years later, they finished the nation’s first transcontinental telegraph. Money transfers came in 1871, followed by products like charge cards, singing telegrams, faxes, and commercial email. Western Union introduced a mobile money transfer service in 2008 and launched its transfer app in 2011.

These efforts have made Western Union a global financial services powerhouse with 150 million customers in 200 countries, and now, the company has new ambitions. Western Union wants to leverage the scope of its respected network to reinvent itself as a leader in fintech.

Singh’s interests, background, and experience make him the perfect person to take on the high-stakes task. He was born in India and studied computer science in Punjab but left his home country to escape genocides that targeted its Sikh community. Australia became home, and as Singh pursued a master’s in engineering at Sydney’s University of Technology, he deepened his knack for computers and coding. “I taught myself to build websites and that led me to experiment with ways I could take this developing passion even further,” he explains.

It didn’t take long for Singh to realize his emerging talent could not only set him apart as a student but also give him the foundation for a business. He started assembling computers and selling them to other students to earn money for room and board. Singh developed a good reputation on campus, and business started to pick up.

But there was just one issue—he needed a streamlined way to price, order, track, and manage the dozens of components required to maintain his operation. As Singh wrote his own C++ application to handle the inventory management challenges, he understood the power of technology to solve business problems.

“We don’t want to simply offer some new services or engage our customers with some new features. We want to be a true fintech player.”

The exercise put Singh on a new path and solidified his commitment to software engineering. He joined Accenture as an information management consultant and spent six years traveling the world to implement data projects in various countries. He then went to Deloitte to lead an enterprise data management practice before consulting on business transformation at IBM and leading key digital groups at EY. Singh transitioned to his current role at Western Union in 2020.

“As users turn to our services in bigger numbers and as many new digital players come to the market, we know we have to change,” he says. “We don’t want to simply offer some new services or engage our customers with some new features. We want to be a true fintech player.”

The journey began with a move away from expensive and outdated data warehouses. Singh prioritized this transition and moved quickly to take the entire WU data platform to the cloud in just nine months. The migration, driven by a company called Snowflake, reduced Western Union’s costs by 50 percent.

During this process, Singh and his colleagues kept an eye on emerging trends and moved to respond to changing needs. “We realized that we wanted to engage our customers on their terms with a single voice,” he says.

But if Western Union wants to lead in the fintech space, the company will have to add value and build new products to embed itself into the life of each customer. “Millions of customers already come to us for money transfer, but we’re showing that we can do so much more,” Singh says.

He’s recruiting new partners to Western Union’s loyalty program and collaborating with other leaders to introduce complementary options like cashback products while investigating the possible use of digital assets.

In 2021, Western Union launched an integrated digital banking pilot in Germany and Romania. The money transfer platform offers a multicurrency account and debit card, allowing customers to load, transfer, and use funds in any of sixteen currencies. Western Union’s system showed its potential power when international conflicts broke out across Ukraine in early 2022: while the war paralyzed traditional banks, refugees were able to use WU’s network most effectively and making money transfers free of cost to Ukraine.

Even in a frenetic and fragmented world, Harveer Singh is prioritizing teams and relationships. He values diversity and knows that empowered coworkers will help him build Western Union’s future. “To lead is to learn and to learn is to commune,” he says. He takes time to socialize with everyone on his team so they can build trust and drive better results together.

The digital transformation is helping Western Union emerge from a challenging two-year era. Although retail business declined during the pandemic, digital sales remained strong. In fact, the company saw double-digit growth in the space in its most recent quarter.

Now, with a global reach, robust platform, refined features, and renewed commitment to customer experience, the iconic company is set to compete in the exciting world of financial technology.

mParticle makes it easy to manage customer data along the entire product and customer lifecycle. Teams across companies like NBCUniversal, Spotify, and Airbnb use mParticle to turn data chaos into data order, stay agile amidst market and regulatory changes, and personalize every step of the customer journey.  Founded in 2013, mParticle is headquartered in New York City with offices in San Francisco, Seattle, Sydney, and London.