Sunny Bedi, CIO and chief digital officer for Snowflake, works to ensure the company has no equal 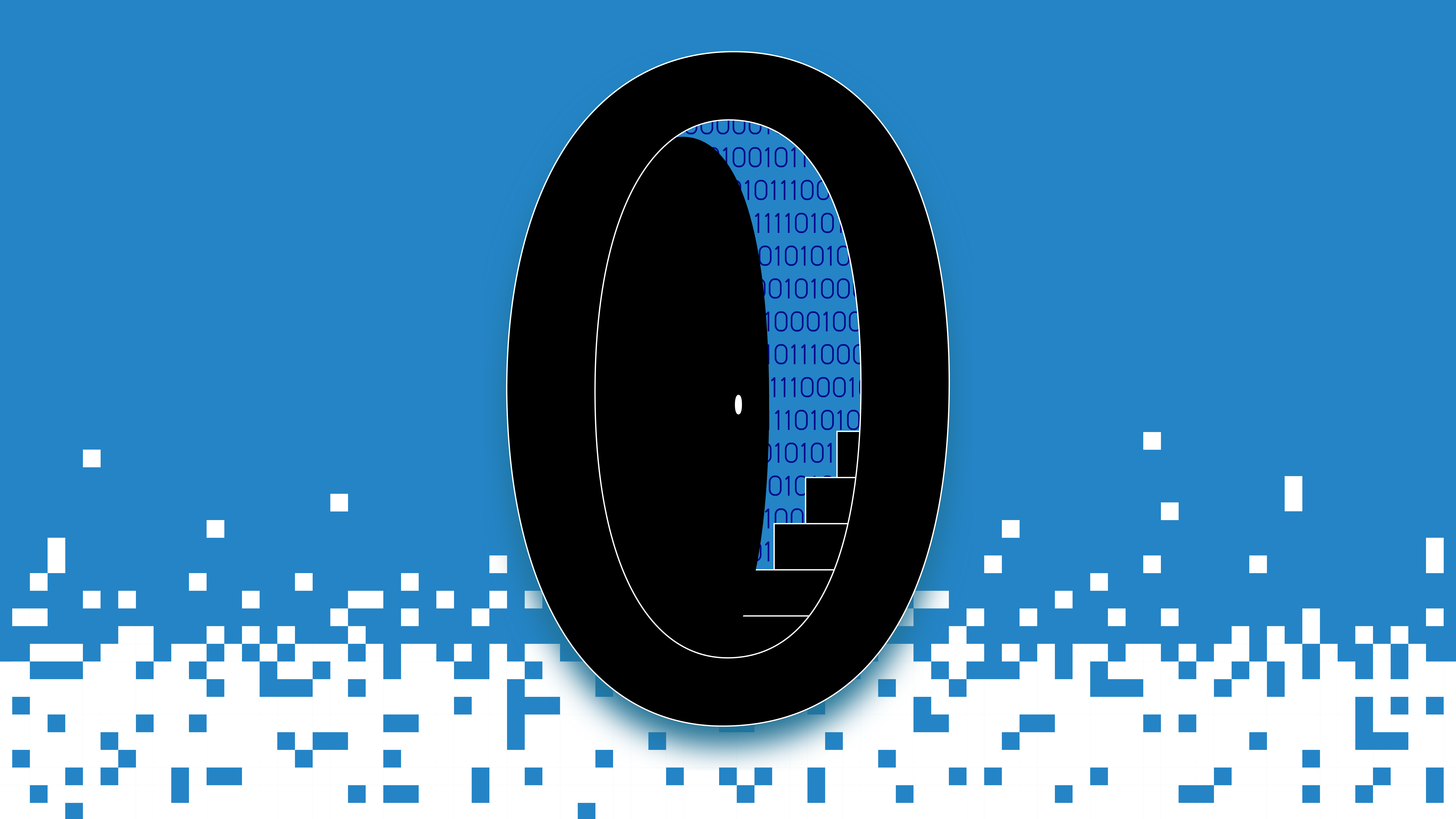 Throughout his career, Sunny Bedi has been attracted to positions where he is involved in problem-solving and process automation. Ever since graduating from the University of San Francisco with a BS in biology and an MBA in international business, those are the top things he has considered when contemplating joining a company.

“When you look at building things, creating things, establishing the right process and structure around it, IT is in the middle of it all,” he notes. “I didn’t want to be limited to (or) confined to one function, and since IT has the ability to touch all of them, I have been associated with it my entire career.”

Bedi’s impressive résumé includes stints at Accenture, Deloitte, JDSU, VMware, and NVIDIA. In January 2020, he joined Snowflake, an $83 billion data company located in San Mateo, California. As CIO and chief digital officer, he became responsible for running the entire IT, security, and data team to support the company across global markets.

“What excites me about content is going to companies that are small, that are trying to get big, and really putting all the right infrastructure, processes, people, and tools together,” he shares. “Snowflake was embarking on that journey two years ago when I joined, which was the same path I took at VMware and NVIDIA when they were smaller companies, and they are both now massive companies.”

His intention is to repeat that same success at Snowflake. For instance, when he started with NVIDIA, the company had fewer than two thousand people, and when he left, it had more than sixteen thousand. When he came aboard Snowflake, it likewise had a workforce of fewer than two thousand, which has now almost doubled in size in a short time.

“Success starts by developing long-term road maps, partnering and aligning with the business functional leaders to lay out what happens in the next couple of years—what type of initiatives should we be staggering, which should come sequentially, and initiatives that should be handled in parallel,” Bedi explains. “We need to make sure IT is looked at as an enabler for all implementations and by no means slowing business down in the automation they need for each functional area.”

One important lesson he learned from his past jobs is that teams shouldn’t all have to be in one geographical location. Rather, hiring employees should be a truly global process.

For example, when Bedi joined Snowflake, all its headcount was slated to be in the Bay Area, but he knew that it would be “super expensive” and nearly impossible to hire that many people for the type of growth the company was expecting.

“Now we have a truly global employee base that we are creating. We’re extremely fast in getting projects completed and scaling the company in a manner that is very natural and organic and doesn’t have any waste in it,” he says. “We wouldn’t have been able to do that if we had not invested in the global workforce. Now we have more than 50 percent of our headcount that doesn’t sit in the Bay Area, which allows us to have 24/7 coverage and scale initiatives in a graceful manner.”

Another valuable lesson he’s learned is the importance of investing in the right platforms  right from the get-go. That means avoiding ad hoc or Band-Aid solutions.

“Don’t buy or invest for the next six months, because those things don’t scale with [the company]. You know how the company is going to grow,” he declares. “Have a longer-term vision and a longer-term strategy on what is needed for the company and invest appropriately. It may take a little more time to get there, but then you’re setting the company up for success.”

One thing Bedi is passionate about is the philosophy of being customer zero, meaning that Snowflake has implemented the products it’s selling internally, and its own employees are finding value in them.

Snowflake on Snowflake is an initiative that is something that is very close to Bedi’s heart, as Snowflake teams use Snowflake to make critical, data-driven decisions.

“The customers on the other side of the transaction are people who are like me, who talk like me, who run functions like me—they are the chief data officers, chief information officers, security officers,” he explains. “So when our sales team goes and talks to them, a good customer will ask, ‘How do you guys use the product?’ And if we haven’t implemented that product that we’re selling to customers in the most incredible way, then we don’t really have a leg to stand on. So it’s a validation, and externally, that messaging becomes even stronger.”

By using the products in-house, Bedi’s team is also able to work with Snowflake’s engineering and product management team on tweaks that can improve the products before customers get their shot with them.

Bedi also subscribes to the notion that companies need to look at where they want to go if they’re going to get ahead. That helps him plan out the future.

TCS is an IT services, consulting, and business solutions leader. As a strategic partner of Snowflake, TCS worked with their CIO organization to implement ITSM processes and launch a global service desk. TCS’ domain and next-gen technologies expertise helped Snowflake build a future-ready system, improving user-experience and reducing operational costs.