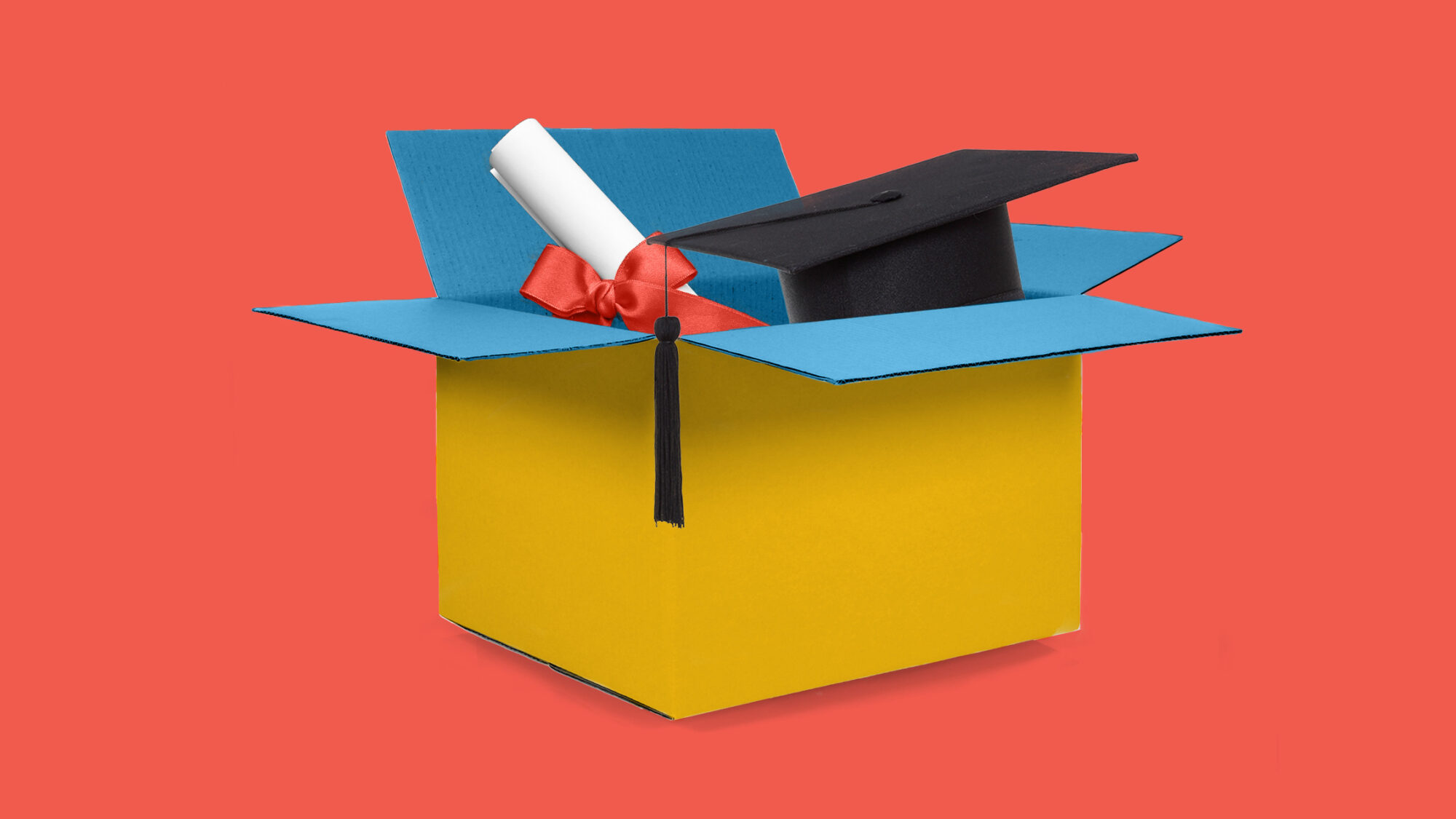 Business icons across the world—including Elon Musk, Jeff Bezos, and Spanx Founder Sara Blakely—do not have MBAs. And yet, they run billion-dollar-plus business empires.

They are not alone, either: there are many other, less well-known business leaders who also run companies without the benefit of graduate-level business education. And yes, some of them may simply have that rare combination of knowledge, instinct, and leadership characteristics (e.g., charisma and the ability to attract talent).

But as we all know, intrinsic ability isn’t everything. Fortune favors those who are prepared, those who know where their strengths lie and where there is opportunity. Which begs the question: how can aspiring business leaders achieve success without an MBA?

Harvard Law School’s Vivek Wadhwa once published a Wall Street Journal article saying, “I discourage students who want to become entrepreneurs from doing an MBA. I have seen a growing mismatch between the skills that business schools teach and what fast-paced start-ups require.”

Most business leaders seem to agree with Wadhwa. Entrepreneurs are the least likely group to have an MBA. Many of the top dogs in the business world—including Bezos, Musk, Blakely, and other celebrity business leaders like Bill Gates and Mark Zuckerberg—are CEOs simply because they founded their own businesses.

Overall, 75 percent of the founders of the world’s top fifty unicorn start-ups—including Brian Chesky, CEO and cofounder of Airbnb and the owner of a humble bachelor of arts degree—have not earned an MBA.

Hot take: If you want to become a CEO, consider becoming your own boss.

Since 2017, Harvard Business Review’s ranking of top-performing CEOs around the world has found that business leaders are increasingly more likely to hold engineering degrees than MBAs (there are thirty-four engineers versus thirty-two business school grads among the top one hundred CEOs).

Ginni Rometty, for example, was CEO of IBM (one of the world’s foremost technology companies) for nearly ten years. She studied computer science and electrical engineering at Northwestern University but never went to business school.

The same holds true for smaller enterprises. StoneAge Inc. is a 170-employee company currently generating $70 million in annual sales as a manufacturer of waterblast tools and automated equipment, largely servicing the sewage industry. Its CEO since 2009 is Kerry Siggins, who earned her only degree—a bachelor’s in engineering and business economics—at the Colorado School of Mines in 2001.

Hot take: A technical degree is an asset in an increasingly technology-driven economy.

Although Siggins completed her engineering degree, she didn’t actually enjoy many of her studies. But because she was at the Colorado School of Mines on a softball scholarship, she stuck with the program.

Later, as Siggins navigated the business world, she was once again put in a position where she had to make tough decisions: her promotion to CEO coincided with the Great Recession. But she proved to the founders of the firm—and to herself—that she was up to the challenge, and she is now planning to grow StoneAge into a $1 billion enterprise.

What Siggins did is what Angela Duckworth describes as “grit.” Duckworth is the founder and CEO of Character Lab, a MacArthur fellow, and a professor of psychology at the University of Pennsylvania.

In her book Grit: The Power of Passion and Perseverance, Duckworth theorizes that successful people (whether they’re businesspeople, athletes, students, or parents) are often simply those who just keep at it. Grit, she explains, is a better indicator of success than high SAT scores, impressive IQ scores—or MBAs from top business schools.

Hot take: Whether your dream is to join the C-suite at a top company or start your own business, don’t give up when you inevitably hit a roadblock. Find the ways and means to see it through.

How to Become a CFO in a Changing World