When COVID-19 hit, Airbnb and its CFO David Stephenson invested in hosts, guests, and employees to create value, beat the pandemic, and emerge stronger than ever 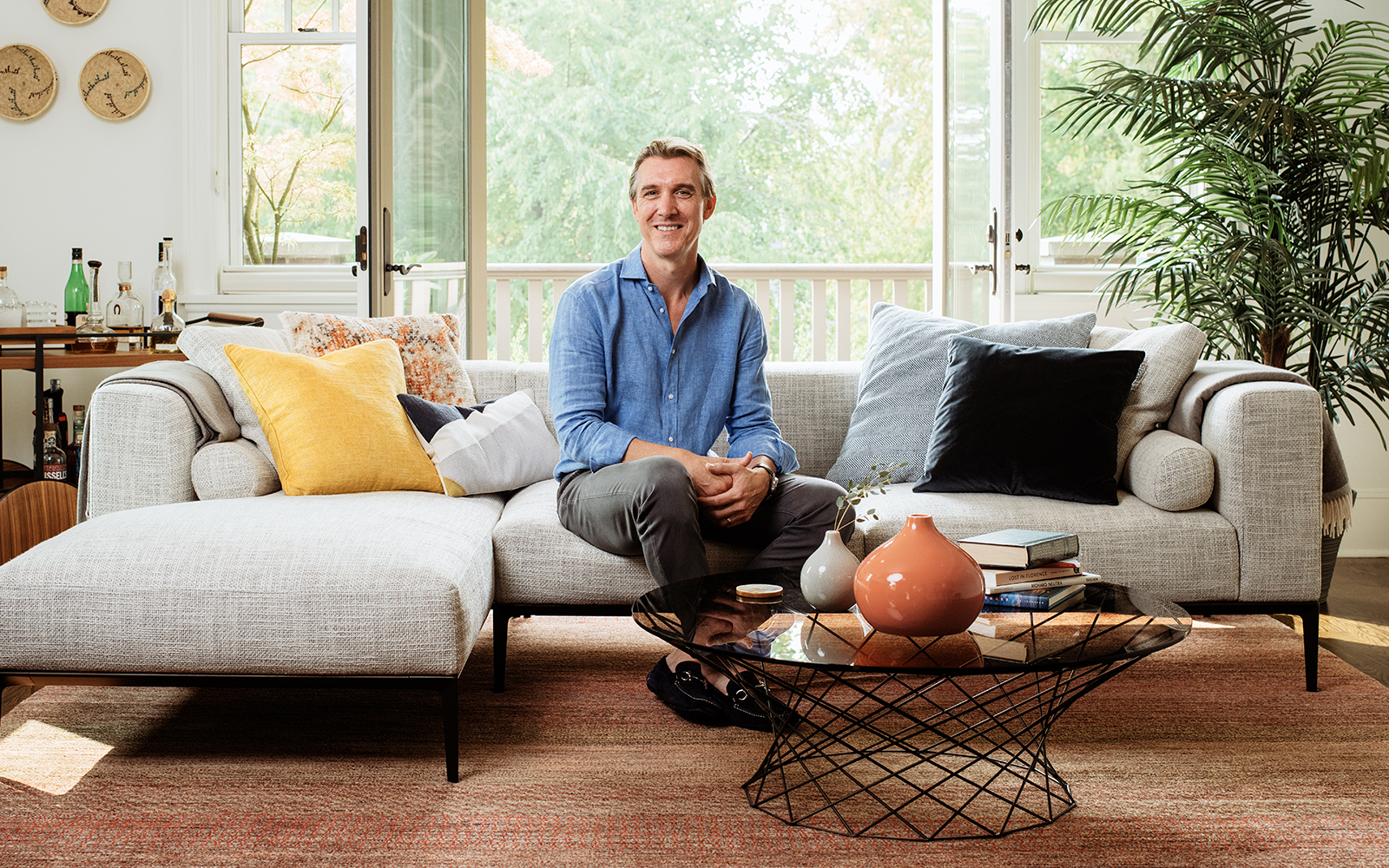 Airbnb’s leaders posted a memo on January 21, 2020. The optimistic update pointed to important progress in the past and set a hopeful tone for the future. Hosts sharing their homes had earned over $80 billion. The company had made significant investments in its tech platform. It was ready to expand Airbnb Experiences, Airbnb Luxe, Airbnb Plus, and other exciting offerings.

“In 2020,” the note reads, “we are looking forward to supporting our Hosts and helping travelers access even more amazing places to stay and things to do.” Hours after the memo went live on Airbnb’s website, the Centers for Disease Control confirmed the first US coronavirus case. In the days following, CEO Brian Chesky and others watched as governments restricted air travel and declared public health emergencies. In less than eight weeks, Airbnb’s business fell by 80 percent.

When David Stephenson came to the company a year earlier, he never thought he would be the CFO of a travel company during a pandemic. After ten years at Procter and Gamble, he joined a little online bookseller in 1999. Stephenson stayed two decades, helping the company—Amazon—develop global payments, web services, and the other key systems that helped it grow and scale.

Stephenson accepted Chesky’s invitation to repeat his success at Airbnb because he was attracted to the company’s culture. “Airbnb takes a stakeholder approach and does what it can to support guests, hosts, communities, employees, and shareholders at the same time,” he explains.

Stephenson spent the final months of 2019 working diligently to complete the daunting S-1, the initial registration paperwork required by the Securities and Exchange Commission. Unlike some of its competitors in the sharing economy, Airbnb hadn’t yet gone public, and all eyes were on Stephenson and his colleagues as they prepared to issue stock.

But then COVID-19 hit. Stephenson put the S-1 on the shelf and helped his leadership team develop a rapid response plan.

A traditional CFO would have focused on cutting spending, boosting productivity, and prioritizing cash flow, but Stephenson is anything but traditional. “The CFO can influence how a company responds in a crisis. Like our other leaders, I knew that the best choice was to think long-term and focus on the core elements that make Airbnb different,” he says.

Airbnb is unique because it provides connection. Guests come to the company for a place to stay but enjoy personal experiences in the homes of four million hosts around the world. Prior to the pandemic, Airbnb had set up a divisional structure. The company was expanding into transportation, hotels, luxury sites, and cleaning services. Stephenson and his peers halted those projects and pivoted to a more functional structure to eliminate redundant capacity and prepare core offerings for an eventual post-pandemic rebound.

By May, the US had emerged as the global leader for COVID-19 related deaths and the World Health Organization renewed a prior emergency declaration labeling the pandemic a global health crisis. Layoffs were unavoidable, and Airbnb made the hard decision to release 1,900 employees, totaling 25 percent of its workforce. Stephenson worked to arrange generous severance packages that included fourteen weeks of base pay, twelve months of healthcare, and help finding new jobs.

Stephenson says he’s proud of how Airbnb handled the difficult situation. “People in finance say they are long-term oriented when they really aren’t. It would have been easy to approve the bare minimum because our team needed every dime to survive, but that is short-term thinking,” he explains. Stephenson says he believes the move will pay off and help the company attract and retain employees in the future.

Hosts also felt the impact as guests canceled bookings at unprecedented rates. Unlike other platforms, Airbnb allowed the cancelations. In response, the company developed “Go Near,” a campaign that promoted safe, local getaways for those needing a break from their homes. Enhanced cleaning protocols were developed and instituted as part of Go Near to restore confidence to the marketplace.

The company also sent $250 million from its own accounts directly to hosts. “We wouldn’t have our business if it wasn’t for our hosts, and we knew we had to support them,” Stephenson says, adding that he raised $2 billion in straight debt to fund the initiative and other recovery activities.

Finally, in summer 2020, the world began reopening. Stir-crazy travelers wanted to avoid large hotels and book intimate stays close to home. Because Stephenson, Chesky, and others had supported the host community, Airbnb was ready for a rebound.

As bookings increased, leaders realized the time was finally right for Airbnb’s hotly anticipated initial public offering. Stephenson dusted off the S-1, reconstructed it to reflect the company’s return to the core business of hosting, and submitted the form. Airbnb went public on December 10, 2020.

Airbnb’s IPO was anything but ordinary. The company embedded its values into the event by looking beyond the usual suspects of investment banking. Stephenson involved minority banks and worked with the Rainbow PUSH Coalition to identify twelve woman-, minority-, and veteran-owned firms to act as underwriters.

Perhaps the most noteworthy addition was the formalization of Airbnb.org, a nonprofit that provides temporary stays for people in times of crisis. Before 2020, Airbnb helped hosts respond to events like the Pulse nightclub shooting and various natural disasters. Now, Airbnb.org partners with resettlement agencies to fund temporary stays—most recently, in response to the Afghan refugee crisis, Airbnb.org made a pledge to house up to twenty thousand Afghan refugees in need of temporary housing. Hosts can participate by offering free or discounted stays.

Airbnb did more than simply survive a pandemic; the company is thriving. On February 22, 2021, its founders posted another memo.

“In the end, they all share a common thread—a fundamental belief that people are good and we’re in this together. This is what makes Airbnb, Airbnb.”