Ryan Nayar has found a perfect ideological fit at ENGIE North America for his views on environmental issues and a career-long commitment to helping people through pro-bono work, community service and diversity, equity and inclusion 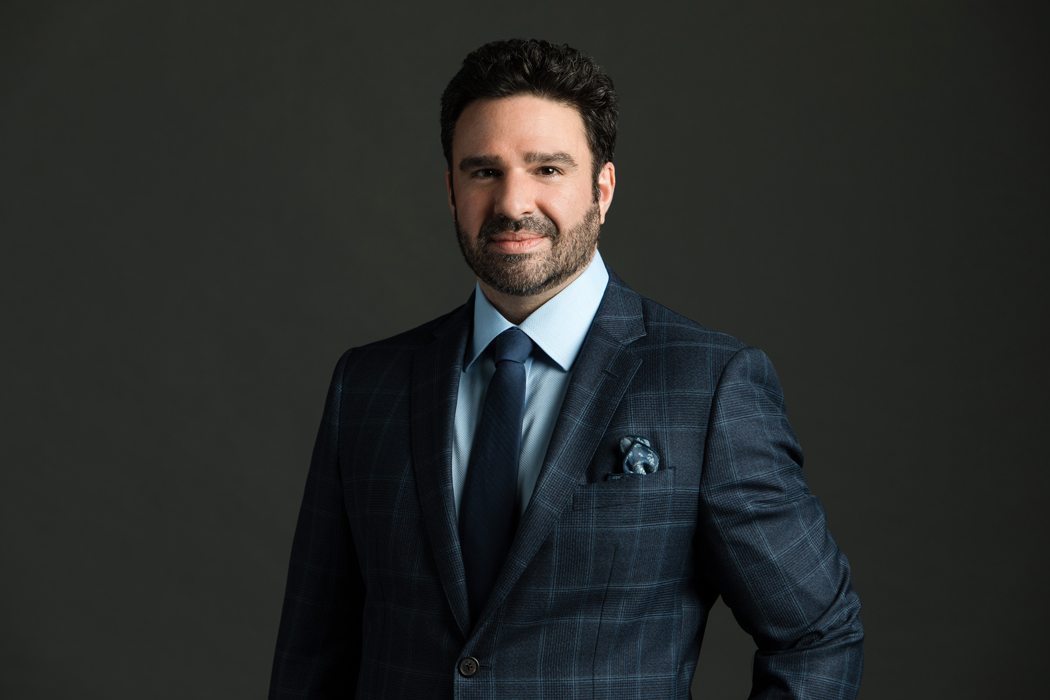 Ryan Nayar wants to make a difference. That’s a big part of why he went to law school. “Even though I’ve worked at large law firms and companies, I still believe I’ve been able to make a difference, but perhaps not in the way one might think,” says Nayar, who is now vice president and assistant general counsel for ENGIE North America Inc. (ENA). “Whether it’s been through pro bono work while in private practice, or now working at a renewable energy company fighting climate change and promoting diversity, equity, and inclusion (DEI), I’ve always tried to make a positive impact.”

As a first-generation American who grew up in a border town, Nayar knows firsthand just how complex conversations around DEI, socioeconomics, and the environment can be.

“I grew up in El Paso, Texas, which has a sister city across the border—Juárez,” he says. “It’s a poor area. The Rio Grande separates the cities; you can see the housing situation on the other side. It gave me an awareness of socioeconomic disparity from a very early age, and it shaped me.”

That awareness of disparity is not the only thing that Nayar’s upbringing instilled in him. Border refineries primed his awareness of environmental issues. He remembers unique pink sunsets in the summer and wondering what caused them, only to later learn this was in part due to a result of chemicals released into the atmosphere.

His awareness of environmental issues grew at Claremont McKenna College, where he spent a semester studying in Washington, DC, and interned for an energy and environmental consulting firm. Nayar’s studies included motor fuel formulation and, specifically, methyl tertiary-butyl ether, an additive that has been the subject of litigation involving contaminated groundwater supplies.

This interest continued when he went on to earn his law degree from the University of Texas School of Law, where he took a course in environmental law and spent a semester as a research assistant for Wendy E. Wagner, one of the leading authorities on the use of science in environmental policy.

Nayar began his legal career working for large law firms and primarily working for traditional oil and gas companies, but in 2018 he joined ENA, which is the US subsidiary of the French multinational energy company that’s accelerating the transition toward a carbon-neutral world. Nayar’s role encompasses major litigation and risk management, crisis management, overseeing the sale of traditional power generation assets, supporting human resources on labor employment and policy issues, environmental compliance, and health and safety.

His crisis management and health and safety skills were put to the test during the COVID-19 pandemic. ENA quickly formed a coronavirus task force, with Nayar stepping up as lead legal counsel.

“Our initial concern was the safety of our employees and contractors,” Nayar remembers. “That meant effectively shutting down certain offices other than critical personnel, securing personal protection equipment, and taking other measures.”

ENA also addressed a variety of commercial questions. “For example,” he offers, “does COVID constitute force majeure, and how does that affect our contracts?”

“Earlier in 2020—in the wake of the death of George Floyd and others—ENA wanted to respond and be a leader within the industry,” Nayar explains. “The resulting industry response was incredible: around twenty-five other clean energy organizations banded with ENA in this cause. The fact that we led the charge is a testament to the company.”

As chair of the DEI Committee’s Corporate Strategy and Policy subcommittee, Nayar has been responsible for supporting a team charged with drafting a DEI charter and identifying a diversity and inclusion expert. Nayar previously served on the diversity and inclusion committees of two AMLAW 100 law firms, and his DEI efforts at ENA have not gone unnoticed. Earlier this year, he was recognized as both a Top 50 General Counsel and a Top 100 Diverse Leader in Energy by the National Diversity Council.

While in private practice, Nayar also worked on a variety of pro bono legal matters helping those less fortunate, including representing several women seeking asylum on the basis of persecution.

“A lot of people around the world don’t have the opportunities we have,” he says. “So I view pro bono work as an ethical obligation in the legal profession.”

His pro bono work has been recognized by the State Bar of Texas, which presented him with the Humanitarian Award. Since moving in-house, Nayar has shifted his focus to community service. At ENA, Nayar has spearheaded projects with local organizations including Habitat for Humanity and the Houston Food Bank.

“ENGIE has been very supportive of community service initiatives, both in encouraging us to participate, but also by generously offering financial support,” Nayar says. “That’s a real testament to who they are as a company, and another reason why I’m proud to work for this organization.”

Whether it is fighting against climate change, supporting DEI initiatives, pro bono work, or helping charitable organizations within his community, Nayar has built a career that makes a difference.