Allison Wetsel reflects on her eighteen years at the Family Coppola—and what the word “family” means for the dynasty’s wine, spirits, and company culture 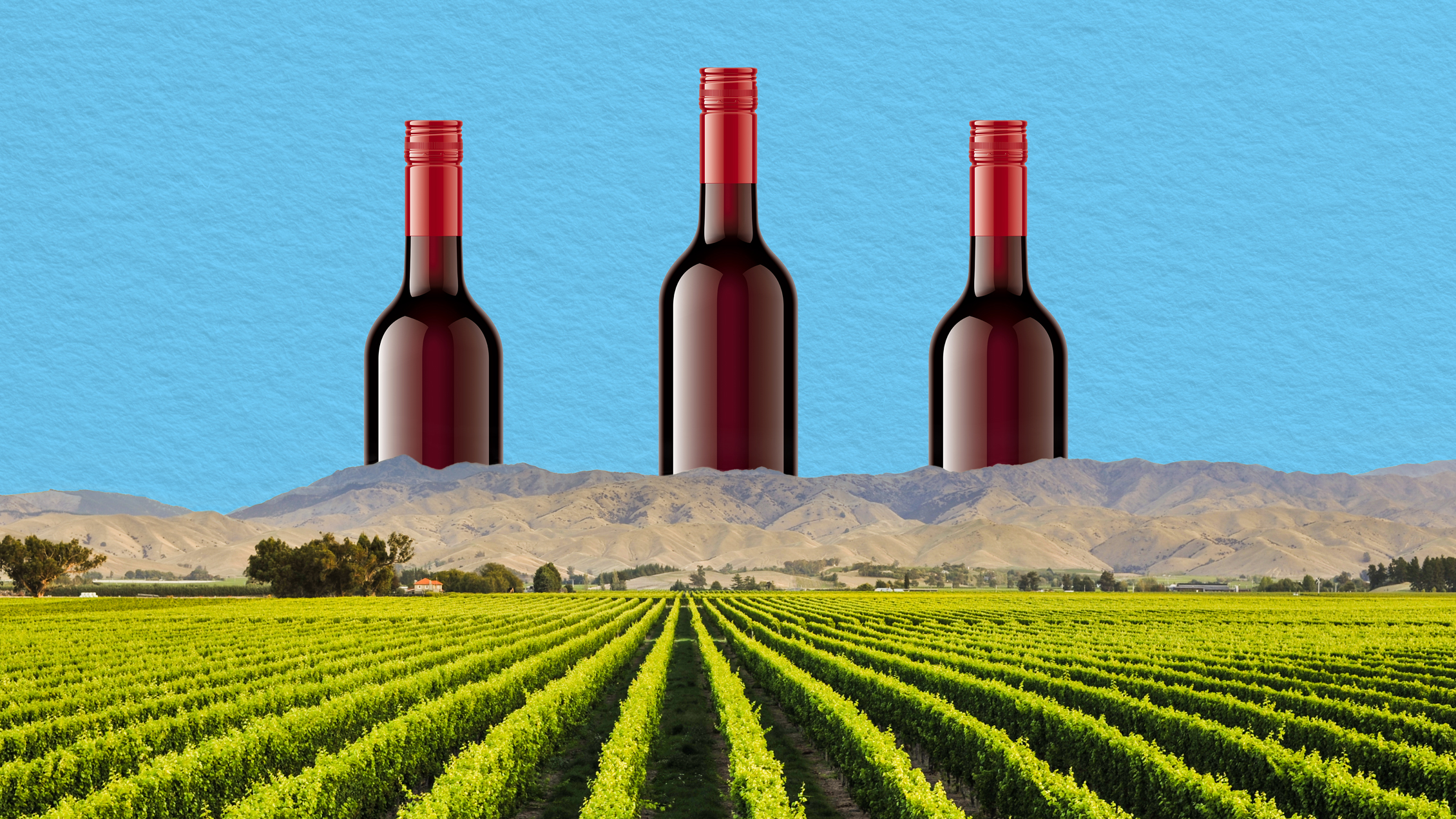 When Allison Wetsel was hired in 2003 as one of the first salespeople for the Family Coppola, she didn’t exactly have a typical onboarding process.

Upon flying from Boston into San Francisco late one night, she made her way to a bucolic estate in the Napa Valley. In the late 1970s—after the success of groundbreaking films such as The Godfather, The Conversation, and The Godfather Part II—Francis Ford Coppola had purchased the remote property as a weekend retreat where he and his growing family could get away and maybe make a little wine. Wetsel slept in an old cow barn that had been converted into a kind of dormitory for actors, writers, and other visitors. After HR training the next day, there was a knock at the door.

It was Francis’ wife Eleanor, a filmmaker in her own right.

“She said, ‘We hear that you were staying here tonight,’” Wetsel remembers. “Francis had been writing all day, and they wanted to know if I’d like to sit down and have dinner with them that evening. Eleanor made a cabbage soup, and I did dishes in the kitchen with both of them.”

What was most striking about Wetsel’s introduction to the Hollywood legends—and eventually the rest of their family dynasty—was how warm and approachable they were.

“It was like being at my parents’ house,” she says.

A lot has changed in the eighteen years since. Wetsel now oversees a field team of sixty-five salespeople as president of sales and wholesale operations, the winery has expanded to a production facility and administrative office in Sonoma, and there are now three generations of Coppolas sitting on the board of the organization.

But despite the growth, it’s the word “family” in the business name that still drives everything the company does. For Wetsel, working there still feels communal. It still feels like coming home.

“Our mission statement sums it up,” she says. “‘Quality, authenticity, and pleasure.’ When we created it a few years ago, Francis was very adamant that we weren’t creating this big, informal ethos that felt a little bit blank. We really try and integrate those three words into everything we do.”

On the workplace end, that means creating a family-driven environment through amenities such as an onsite restaurant and pool, as well as a creative reimbursement program for employees’ children. This allows their kids to take art, music, and dance classes for free.

And then there’s the familial angle of the product itself. All of the concepts for the company’s wine and spirits come from the family, with many of the bottles named after individual members. Wetsel’s personal favorite is the Eleanor Red Blend, a robust combination of fruits from both the Napa and the Sonoma properties, brought together in honor of the Coppolas’ 50th wedding anniversary.

Francis and Eleanor’s only daughter—visionary filmmaker Sofia Coppola—served as the inspiration for the canned Sofia Minis back in 2005 (a blend of Pinot Blanc, Riesling, and Muscat), and their granddaughter Gia is the latest of the Coppola clan to lend her vision to winemaking.

“She’s got a really young perspective that’s really disruptive—just totally outside the box,” Wetsel says. “Each wine comes in a one-liter bottle with a crown cap. All of the labels feature her photography.” One of Gia’s most striking collaborations with her grandfather is her Orange Riesling, an informal, summery wine whose unique color comes from fermenting white grapes with the skin and seeds still attached.

Regardless of the creation being dreamed up, Wetsel describes her role at the Family Coppola as ushering something creative into something viable.

“I feel like a translator in a lot of ways, taking the idea, and asking ‘How do we make this a reality in a way that’s authentic and comes across as something meaningful?’” she says.

As a recent example, Wetsel cites Great Women Spirits, a collection of five (soon to be six) spirits each honoring a different woman from history whose story often gets overlooked. First came a gin inspired by Ada Lovelace, the nineteenth-century mathematician whose work on the analytical engine led to her being credited as one of the first computer programmers. Rather than just slap a label with Lovelace’s portrait on the bottle, Wetsel and the Coppolas connected her story with the women in their own family.

“Allison is the kind of business partner you always hope to work with. She leads with passion, is generous with her expertise, and brings out-of-the-box thinking to her interactions. She truly embodies all the Coppola brand stands for.”

In addition to Great Women Spirits, Wetsel and the Family Coppola have a lot of other prospects on the horizon—including Pool House, a line of low-alcohol, low-calorie wines reflective of a healthier lifestyle Francis has adopted as he’s gotten older.

“Allison is the kind of business partner you always hope to work with,” said Bob Hendrickson, chief operating officer for Republic National Distributing Company (RNDC), one of the largest alcohol distribution companies in the United States. “She leads with passion, is generous with her expertise, and brings out-of-the-box thinking to her interactions. She truly embodies all the Coppola brand stands for.”

The company’s growth never subsumes its culture, which remains as inviting as it did eighteen years ago when Wetsel first arrived at the cow barn.

“Whenever we get on Zoom, you have three generations of Coppola there with all the grandchildren,” she says. “It’s still very much a family operation.”

Barbie Winterbottom Is Building the Future of Work