Fred Schacknies once helped Hilton Worldwide through one of its most difficult eras. Now he’s getting TechnipFMC chart a new path forward. 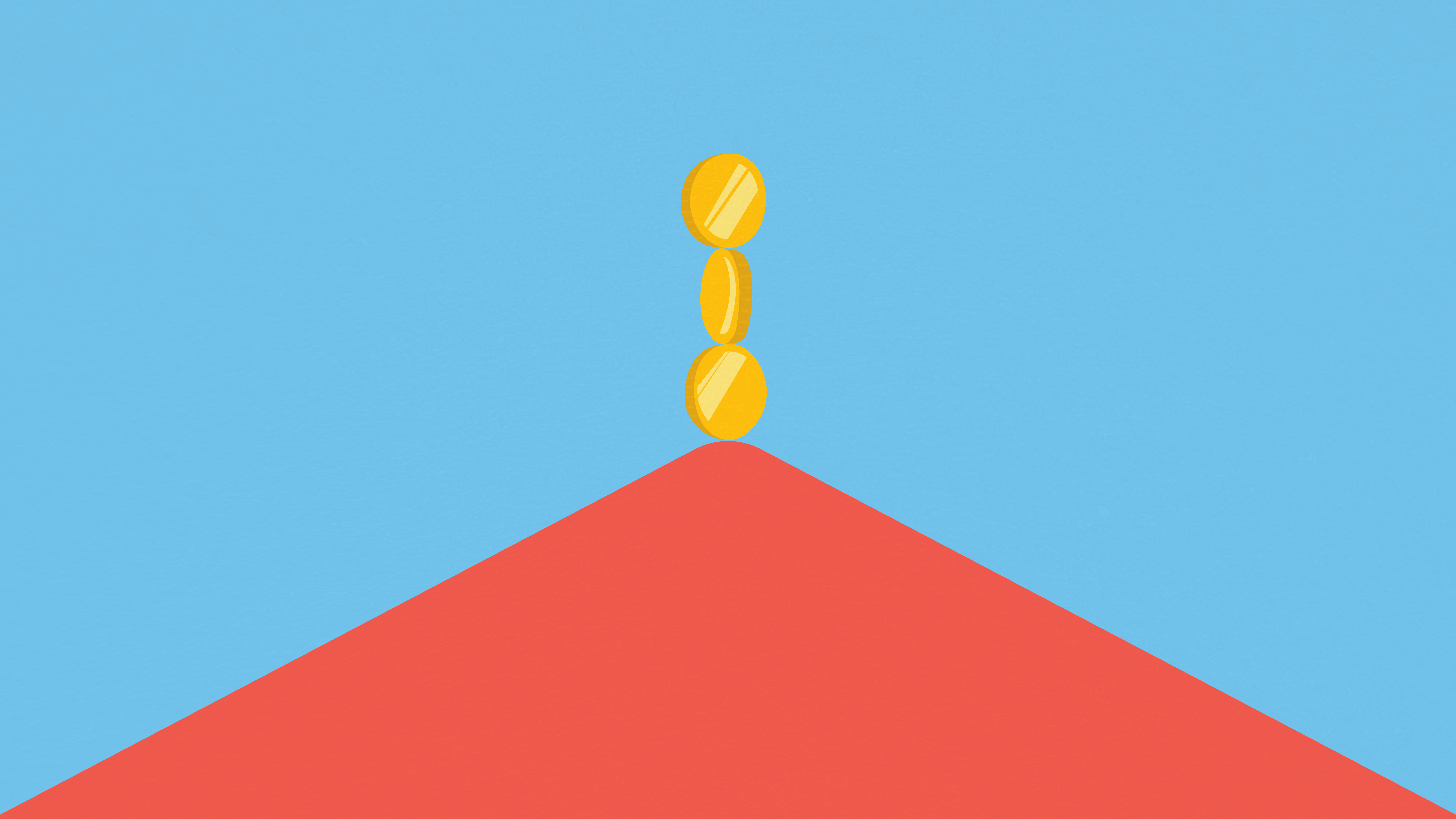 Fred Schacknies is ready for anything. He’s spent more than twenty years in corporate treasury roles where he’s managed risk and led investment strategies for top global companies competing in complex industries like technology, hospitality, and oil and gas.

It takes a special kind of person to thrive in business environments where uncertainty and volatility are common elements. Schacknies learned how to navigate the unexpected when he was just fourteen years old. Like most American teenagers, he was enjoying time with friends and preparing for a year at a typical high school. That’s when Schacknies got some surprising news: his family was moving to Egypt.

The news didn’t come as a total shock. Schacknies parents were United States diplomats, after all. But when they accepted a foreign assignment in the Middle East, the young student had to pack his bags, say goodbye to his friends, leave everything he knew, and fly around the world to make a new home in Cairo.

Schacknies found himself in the middle of an Arab culture he didn’t know surrounded by people who spoke a foreign language he didn’t understand. Poverty was prevalent and threats of violence were real. He remembers once obeying orders to shelter in place ahead of a possible air evacuation that never materialized.

Life as a US foreign service dependent made Schacknies resilient. Despite the inherent struggles and challenges, he ultimately learned to accept something that has become a theme in his life. “Circumstances can change at any time,” he says, “and people who can learn to be comfortable when everything changes unlock opportunities that others miss.”

“Circumstances can change at any time, and people who can learn to be comfortable when everything changes unlock opportunities that others miss.”

Schacknies came back to the United States to study economic and international relations at Brown University. Upon graduation, he realized he could leverage his unique experience in new ways and took a job for a financial group in Riyadh, Saudi Arabia.

Over the next many years, Schacknies continued to develop his expertise and leadership in tax and corporate treasury, first as the director for an in-house bank at Lucent Technologies (Nokia), and later as Constellation Energy’s assistant treasurer. In 2009, Schacknies moved to Hilton Worldwide. He became senior vice president and treasurer and stayed at the iconic global hospitality company for more than ten years.

Before Schacknies joined the corporation, the Blackstone Group bought Hilton Hotels for $26 billion. A year later, with Schacknies serving as assistant treasurer, the two companies restructured the deal with Blackstone pouring $800 million in to reduce Hilton’s debt from $20 billion to $16 billion. In 2013, Hilton went public with what was at the time the highest ever hotel IPO.

But perhaps Schacknies’s most important deal at Hilton came in 2016 when he simultaneously orchestrated two massive and important spinoffs that created a total of three public companies. In February of that year, Hilton Worldwide Holdings moved most of its real estate into a real estate investment trust (REIT). The shrewd move maximized returns to investors because REITs funnel all but 10 percent of their taxable dollars to shareholders. The REIT was created to hold about three-fourths of Hilton’s hotel assets.

The company also spun its timeshare business into another standalone company known as Hilton Grand Vacations. The divestitures helped Hilton focus on its core while Schacknies moved to adjust finance strategies in response.

Today, Schacknies serves as treasurer for TechnipFMC, an international oil and gas company with twenty-three thousand employees and $13.4 billion in annual revenue. TechnipFMC operates in forty-one countries. The company helps its clients in big energy maximize profitability from seabed and surface oil and gas hardware systems, and it also owns a fleet of twenty-one vessels that install oil pipelines deep on the seabed.

“Fred joined TechnipFMC in December 2020 at the pivotal point of a transformational spinoff, a recapitalization and the departure of a highly regarded CFO,” says Kevin Joyce, director for Societe Generale Americas Securities/Energy. “When the industry was seeing only glimpses of recovery, he immediately contributed to the rapid positive financial and operating trajectory we’ve witnessed by TechnipFMC.”

TechnipFMC, like Hilton, is a company facing shifting market dynamics and consumer behaviors. “Energy is in a huge transition as demand goes up and technology moves forward,” Schacknies says. “I’ve lived through enough dynamic change to know I can thrive here and help make a difference no matter what we face.”

One way that Schacknies can make a difference is by bringing stability to the balance sheet. TechnipFMC was created through complex mergers and partnerships. It was reformed when leaders spun off Technip Energies, a part of the company that held massive amounts of cash for its biggest projects.

TechnipFMC is using proceeds from the deal to pay down its debt, and with the Energies component gone, what remains is a lean company that has a smaller cash footprint by “intent and design.” Schacknies says he can now be more aggressively efficient and get the company back to investment-grade metrics with industry-appropriate leverage.

Doing so will take what Schacknies calls a marriage of talent and culture. “We want to get the right people in the right roles to do the right things,” he explains. “We support a company that designs and builds incredible machines that operate in the most hostile environments in the world, and that permeates my team. We are problem solvers at heart.”

Schacknies is the kind of leader who loves developing others and helping them identify growth opportunities. Although he recognizes not everyone shares his innate ability to remain calm in the face of astounding difficulty, he says it’s something anyone can learn. When it comes to making hires and building his team, he’s not just looking for experience, technical skill, and cultural fit—he’s also looking for people of good character.

Character matters because Schacknies’s teams are trusted to deliver consistent results against all odds. Treasury is working with every other part of TechnipFMC to drive innovation and serve clients working in an unpredictable era in a dangerous and turbulent industry. It’s a big job, but one for which Schacknies has been preparing his whole life.