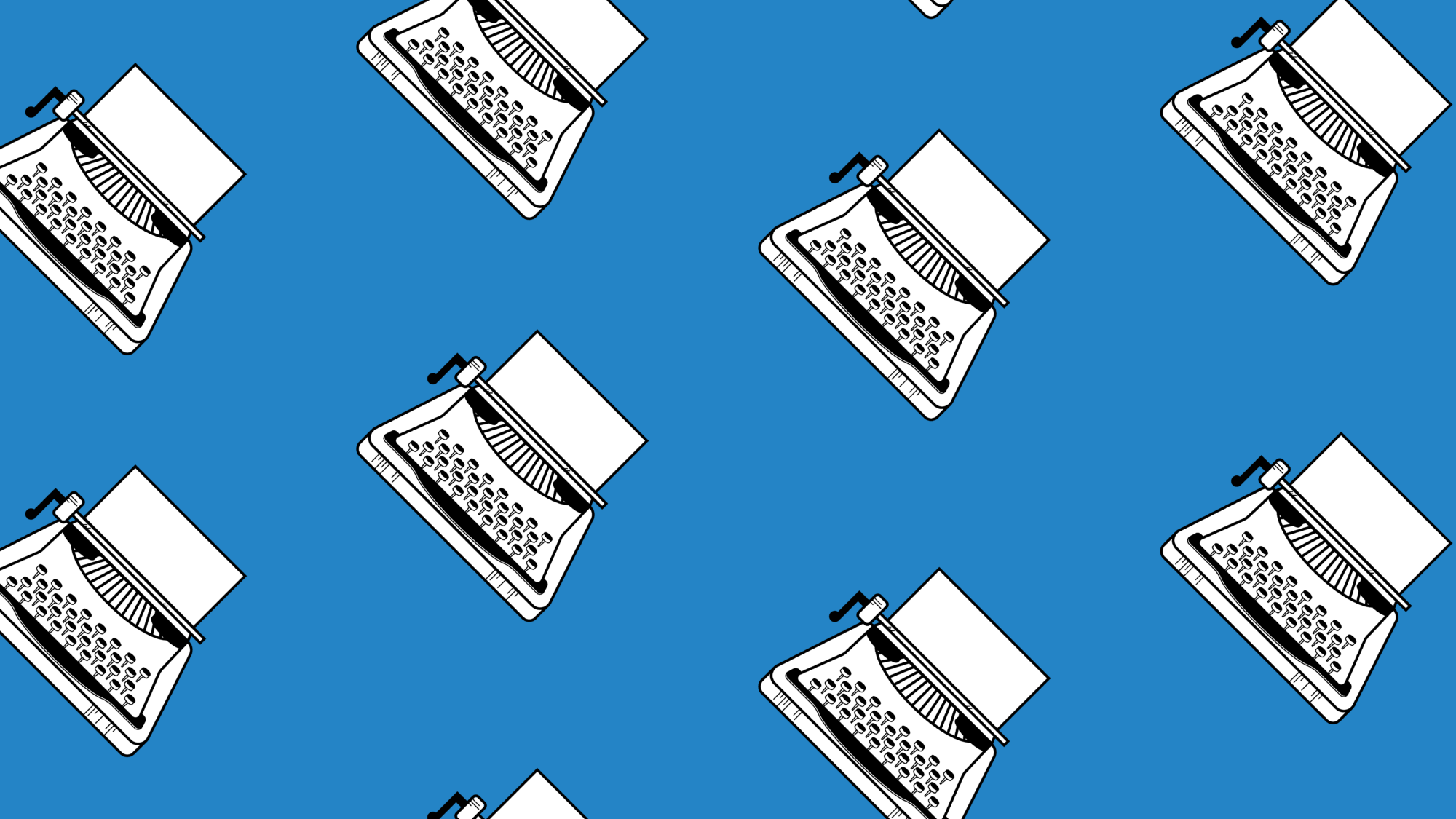 In the past, the workplace was the last place you would expect to see social advocacy. But as Baby Boomers exit the job market en masse, the workplace environment has changed—drastically. Gen Zers and millennials now make up close to half of the active workforce, and they will be the majority in just a few more years.

As the labor force has changed, so have the expectations for employers, as evidenced by a recent survey conducted by JobSage. They surveyed 1,900 full-time American workers to learn what employees expect companies to speak out about—and how important those expectations are in the recruitment process.

Here are some of the main takeaways:

But not all social advocacy is equal. Fifty-three percent of all respondents reported feeling like their employer’s efforts to address social issues were “inauthentic or performative.” This month, for example, we’ve seen a lot of rainbows being used on social media by companies that may not necessarily be doing the heavy lifting their workers expect of them.

Whose lead should be followed? Respondents ranked Nike, Ben and Jerry’s, and Disney as the most outspoken on social issues. According to respondents, some of the best and most genuine ways to advocate for change changing company policy (61 percent of respondents), changing how business is done (58 percent), and developing meaningful partnerships (56 percent). Donating money, perhaps the easiest and least taxing means of voicing one’s support, came in fourth in the rankings.

What does all this mean? Gen Zers and millennials are looking for more from the jobs that they put so much time and energy into. For companies that rely on those workers, staying on the sidelines will become increasingly difficult, particularly as these generations comprise more and more of the workplace. Companies need to take stock now, before it’s too late, and ask themselves what they stand for . . . and what they’re willing to do about it.