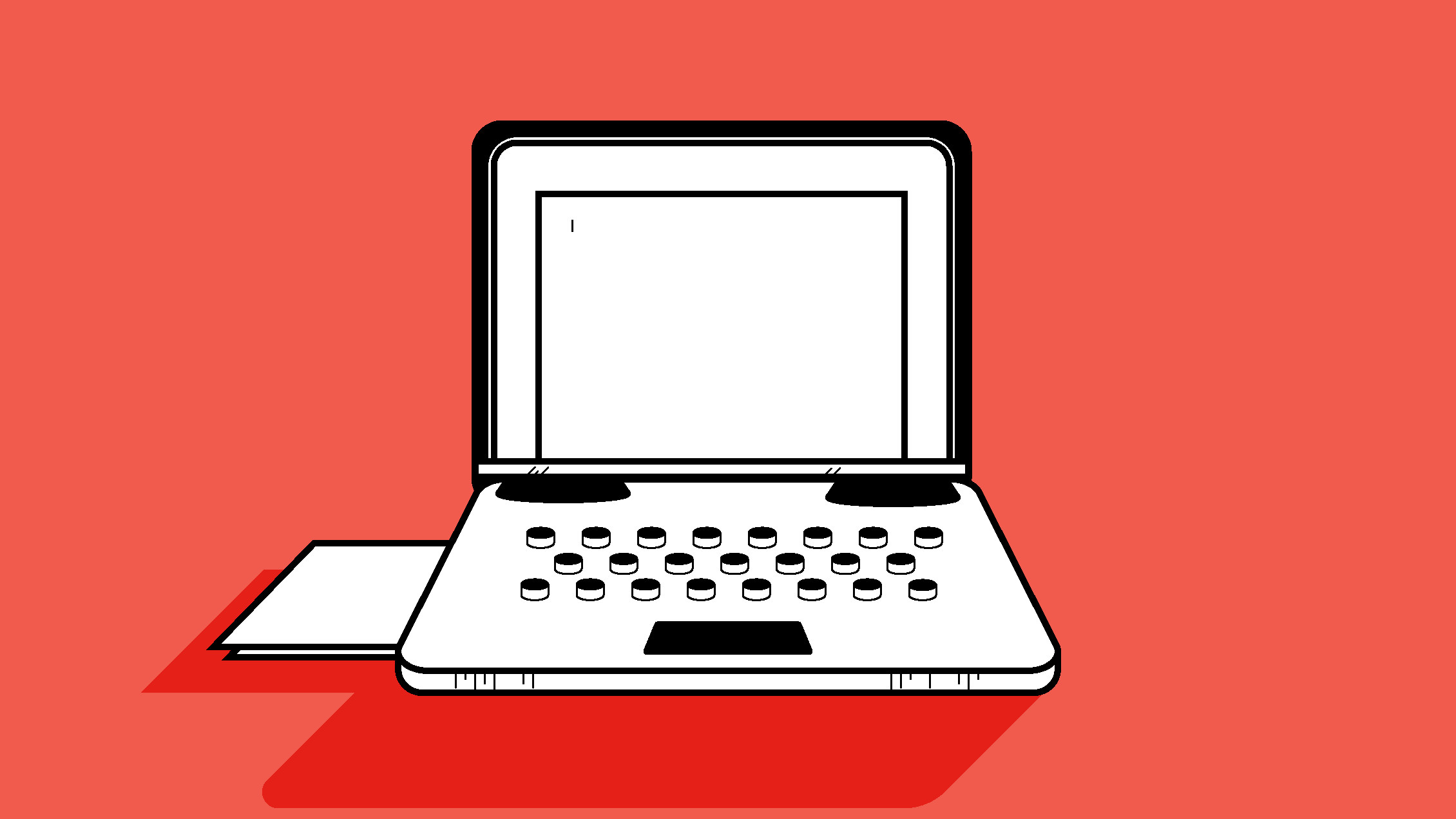 If you’ve ever wanted to drive a Lamborghini down the Pacific Coast Highway, see a drive-in movie in a 1958 Ford Fairlane, try out a Tesla Model X, or cruise the Las Vegas Strip in a Rolls Royce Wraith, now’s your chance. Turo is disrupting the traditional car rental industry by introducing convenience and choice. Turo launched in 2009 and has since grown to become the world’s largest car-sharing marketplace, spanning more than eight thousand cities, over 114,000 active hosts, and two million active guests. Security expert and veteran leader Wilson Ho is building the IT super-team that will protect and enable Turo as the company shifts into overdrive.

Ho has the perfect background to help lead the innovative San Francisco company. Like Turo, he’s a product of the Bay Area. Ho grew up surrounded by technology, built his own computer in high school, learned to program basic games, and was fascinated at how emerging platforms like AOL let him connect to his peers around the world.

Although he was interested in gadgets and electronics, Ho studied architecture, interior design, and construction management. Thinking about the built environment and business in the wake of the dot-com bust forced him to ponder the role technology plays in society.

“I saw how all of these things were about to have a greater impact on our lives,” he says, adding that he saw IT as a vehicle he could use to explore the intersection of his interests in the corporate world. That led him more squarely into the realm of information technology.

Before joining Turo in 2018, Ho learned the foundations of how to build a mature IT organization as he moved through progressive roles in biopharma, hospitality, and fintech organizations. Working as head of IT operations at the home lending platform Roostify gave him further exposure to risk management, compliance, and security.

When Ho came to Turo, he was looking for a new challenge. He had previously grown a small IT team of three to a group of twenty and wanted to replicate that success to take the late-stage start-up to the next level. His status as Turo’s first internal IT employee would afford him that opportunity.

It was an important era at the company, and the IT, cybersecurity, and risk management strategies Ho put into place were designed to protect the company as it faced new challenges. In 2018, Turo was expanding its app to offer new features like GPS monitoring and remote unlocking. Then came the capital infusion, which brought high volumes of new vehicles and new users to the ecosystem.

Prior to Ho’s arrival, Turo relied on vendors and consultants to manage IT and run its security programs. “Using external providers for IT is slow and stifles innovation, but bringing IT in-house unlocks the full potential of what the function can do for an organization,” he says.

To get the function up and running, Ho embarked on a company-wide tour to meet with employees, managers, and executives in every department. He wanted to get to know his colleagues, earn their trust, identify pain points, and create the road map to take IT at Turo forward.

After gathering valuable intel, he built a custom plan for a company in the midst of aggressive growth, pitched that plan to senior leaders, and earned the buy-in needed to onboard new tech employees and form his team.

Unfortunately, just as Ho was gaining momentum, the COVID-19 pandemic forced Turo to tap the brakes. The hiatus didn’t last long, however. Consumers hesitant to fly turned to car sharing, and now the company is seeing an additional boost driven by pent-up demand for travel.

As the world reopened, people turned to Turo in record numbers. Ho had the company’s IT infrastructure ready. He had built an IT service desk, trained a skilled operations team, automated processes that were once manual, and optimized an outdated tech stack.

Today, Ho and his colleagues have built the world’s largest car-sharing marketplace, and the IT department has something in common with the vehicles on the Turo app—it, too, moves at lightning speed.