The promise of an exciting workplace and significant financial rewards are incentive for many who work at these billion-dollar start-ups. But who is cut out for the white-knuckle ride? 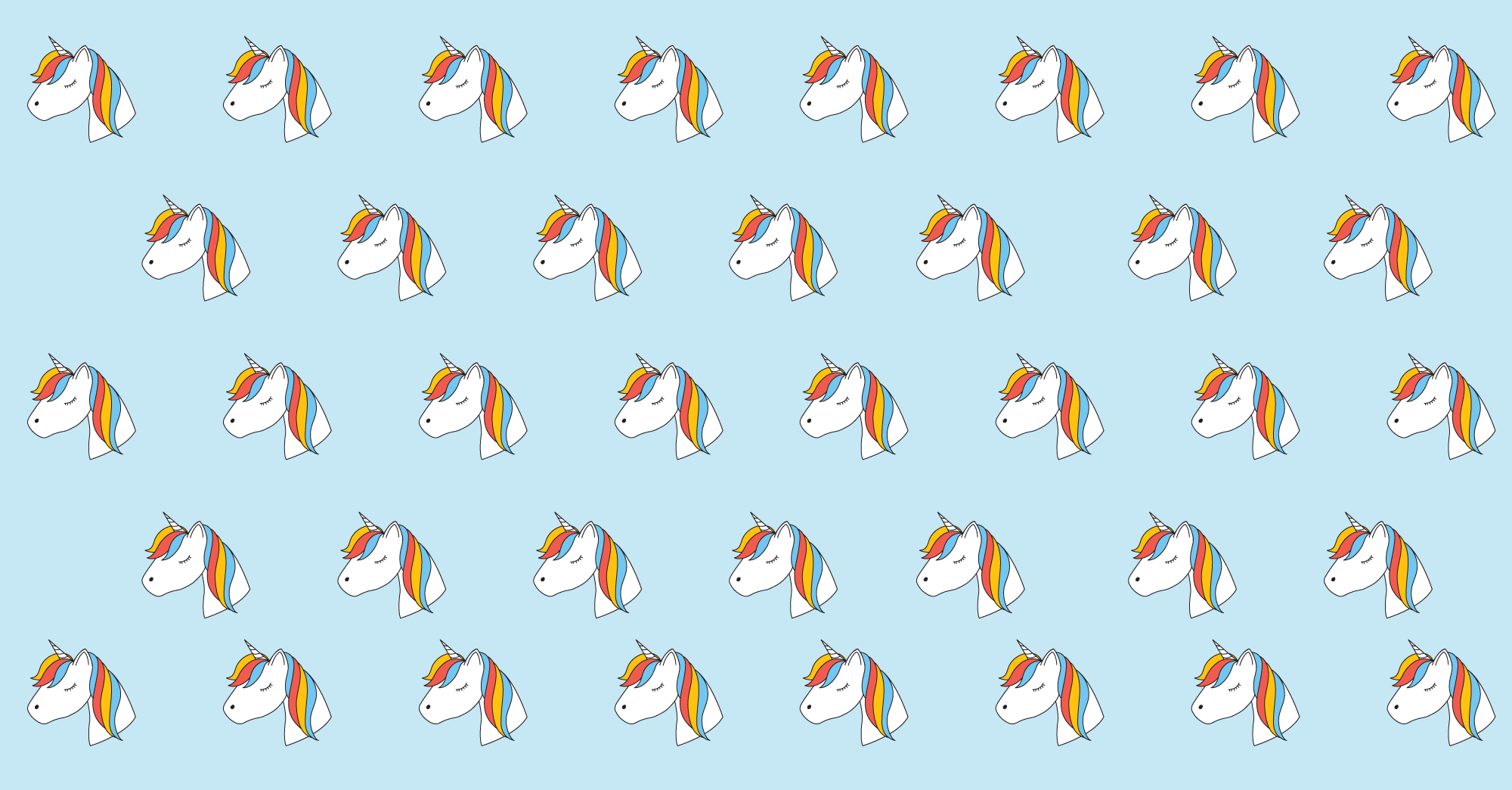 Across history and several cultures, the myth of the unicorn is surprisingly consistent: an elusive horse with a prominent horn symbolizing gentleness, love, grace, beauty, and purity, all divinely inspired. In modern times, the word “unicorn” means something quite different: today’s unicorns are privately held start-up enterprises so enchanting to investors that they achieve a billion dollars or more in valuations, usually before they generate a return on those investments.

Several unicorns have ultimately achieved spectacular success—Airbnb, Stripe, SpaceX, Instacart, Uber, Google, Facebook, and Databricks, just to name a few. But there are some spectacular fails as well, where venture capitalists lost money and people lost jobs: WeWork, Solyndra, Arrivo, and Theranos have shrunk to a fraction of their value or disappeared entirely. As of mid-June 2022, the sixty-two cryptocurrency unicorns still in operation are looking mighty shaky—Coinbase has cut 18 percent of its employees, crypto bank Celsius is halting withdrawals, and Luna, once valued at $40 billion, now has digital coins worth close to zero.

Unicorns have a high failure rate—the start-up world is tough, and more than 90 percent of businesses fail, according to several analysts. So what does that mean for people who take jobs with these high-flying firms? How do well-informed executives make the decision to work in such volatile situations, knowing that the statistical chances of enterprise failure are high?

Jumping onto the Rocket Ship

The exact number of global unicorns often varies, mostly due to fluctuating valuations as well as variables related to when unicorns go public. But CB Insights, a business intelligence service, lists more than 1,100 unicorns globally. The most common “location” for unicorns is unsurprising—Silicon Valley.

The hype associated with tech is understandable, given the rapid scale-ups of the numerous successful enterprises that made many people wealthy over the past twenty years. In fact, some of these tech unicorns have earned an additional moniker of their own: “rocket ship” companies.

But along with the excitement of such growth comes overexuberance, risk, and volatility. The question any entry-level, mid-level, or executive candidate should ask themself is: is this environment right for me?

Ryan Holmes, founder of Hootsuite—a Canadian start-up enterprise with a valuation that fluctuates above and below $1 billion—wrote on LinkedIn that he looks for “unicorn employees,” people who are right for working in go-go-go environments.

“‘Unicorn’ employees, for me, are staff who possess a unique set of qualities that make them extremely rare and valuable,” he says. “Like actual unicorns, they’re hard to find, but once hired, offer up enormous benefits in the workplace.”

According to Holmes, a unicorn employee is the type of person who thinks beyond their title, pitching in and learning new skills as needed. He looks for strategic thinkers who can also deal with granular tasks, those who know “the devil is in the details.” Unicorn employees also need to anticipate and deal with unexpected obstacles (they need to have “grit,” as Angela Duckworth would say), yet have fun while completing their projects, come what may.

Holmes’s most “Canadian” observation is that the unicorn employee should be “respectful by nature.” By that, he means they should be able to work well with others, regardless of their role and title (i.e., never punch down, and feel comfortable when reaching up). Respecting individuals and leading with humility are spelled out in the Hootsuite core company values.

WeWork has become infamous since going public in 2021, but while employees (many of whom are now ex-employees) may have had a tough ride, they loved the “rocket ship.” To them, it was much more than a job.

“I love what it used to be,” a furloughed vice president told a reporter from the Financial Times. “[Founder] Adam [Neumann] was the sun and we all revolved around him.”

That sort of belief—in the founder, in the company, in its mission and product—is key to a unicorn’s success.

In a December 2021 Fast Company article, Casey Renner notes that “if the first step to building a business that’s worth a billion dollars is developing a product that solves a meaningful problem for the customer, step two is telling the world. To do that, you need people who will advance the mission.”

But if unicorns expect employees to believe in the company’s mission—so much so that they’ll commit to spreading the word to everyone they know—they need to ensure that their company culture and vision are crystal clear. Establishing a set of core values (as Hootsuite did) helps, Renner says. But one element that is often lost is the connection to the founder—and their values—during the hiring process. “When other people begin hiring instead of founders, the foundation can get lost,” Renner explains.

The ancient mythology around the original unicorns says that only the pure of heart, the ones who are on a mission for good, can see them—quite like the person who believes in the product and the founders of the company at these modern business unicorns.