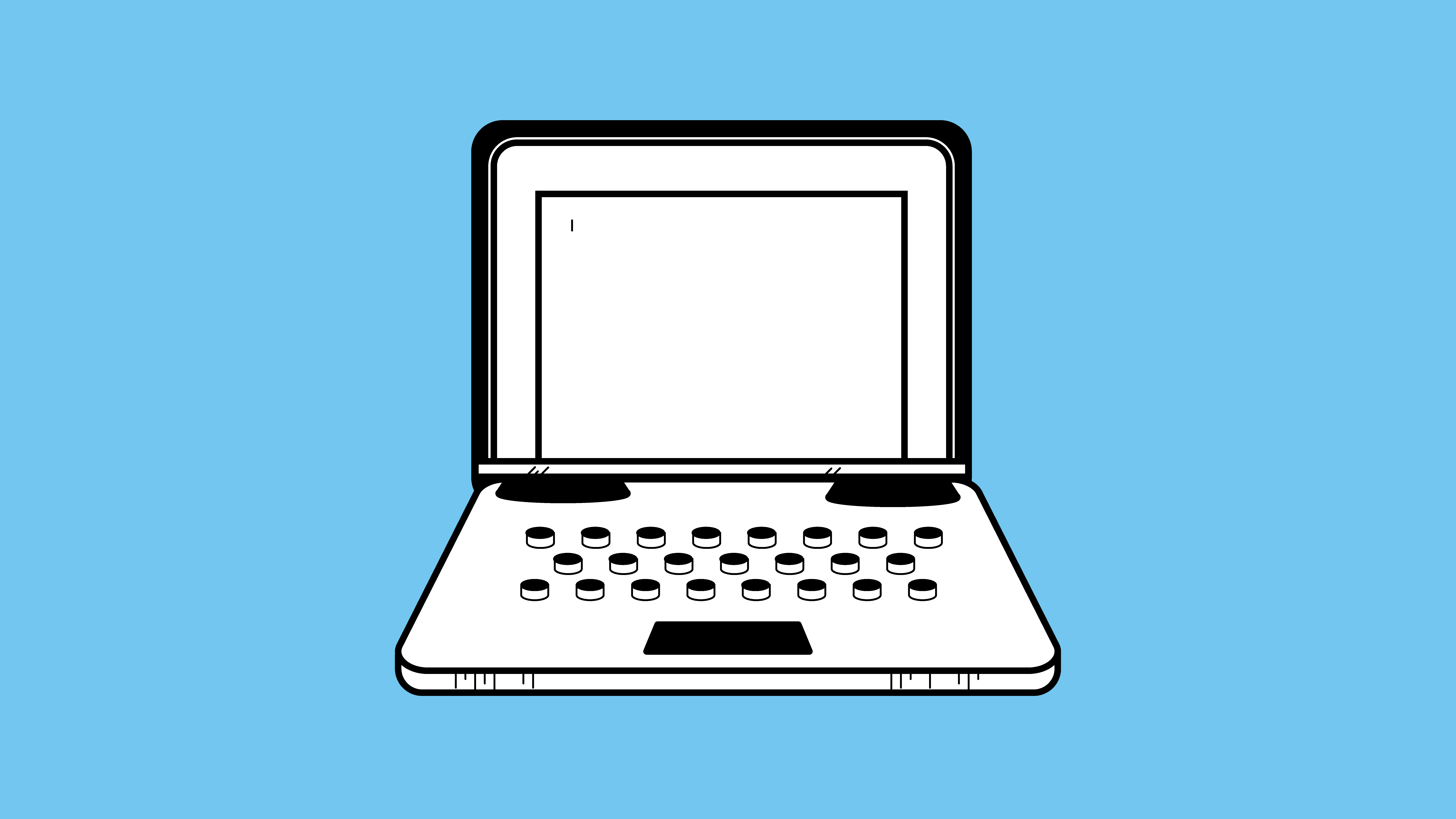 Illustration by Anastasia Andronachi
By Will Grant

The legal team at Twitch had their hands full with bad actors for part of 2021. The term “hate raid” probably isn’t one on your radar unless you spend a lot of time watching livestreams, but it’s one Twitch has had to spend more time combating in a high-profile battle that continues to play out on its platform.

The practice of hate raiding involves calculated attacks on a livestreamer’s channel, filling the chat function with homophobic, racist, and sexist comments, massively amplified by dozens, if not hundreds, of automated bots posting and reposting the comments.

The attacks against streamers of color and the LGBTQ community became so prevalent that the streamers organized “#ADayOffTwitch” to bring light to the controversy and seek more active involvement from the company.

Twitch responded by taking legal action against two users who are alleged to have commanded thousands of automated bots in hate and harassment campaigns.

“​​We’ve seen a lot of conversation about botting, hate raids, and other forms of harassment targeting marginalized creators,” the company announced in a tweet thread. “You’re asking us to do better, and we know we need to do more to address these issues. That includes an open and ongoing dialogue about creator safety.”

Twitch has launched “channel-level band evasion detection” as well as account verification improvements to make it harder for users to create bot armies for hate raids, requiring a verified phone number in order to engage in the chat.

It’s a start, but certainly not the end goal for a problem that will likely continue to be an issue for content creators. It’s an issue that has become increasingly prevalent for deputy general counsel Jordan Gimbel, who has been with the company since 2016. In that time, Gimbel has risen through two promotions to his present role in the San Francisco-headquartered company.

Gimbel has been instrumental in helping the company rethink systems and tools for Twitch—not only creators, but internal employees as well. He’s enhanced transparency efforts and resources for his teams and their business partners.

Twitch’s platform, which is expected to host 51.6 million users by 2024, and its young demographic have brought enhanced scrutiny from regulators seeking to strike a balance between protecting consumers and stifling innovation. A high-profile data breach on October 6, 2021, certainly didn’t help.

Gimbel has also had to tackle claims of a scam operation running on Twitch from actors in Turkey. The leader says it’s been incumbent on him to provide active leadership in a case that stretches nearly seven thousand miles from the San Francisco Bay.

When it comes to the wide-ranging regulatory work, the lawyer notes that if one wants to be respected and brought to the table to tackle difficult issues, they need to think about the synthesis between the spirit of the issue and the wider goals of the company.

It’s also imperative to deliver legal advice in the voice of an advisor, not a statement for the court. Gimbel says that the legal team should act as the glue of the broader organization and enable the business to get to the goal line.

It’s an important time at Twitch. The most popular host of livestreams on the internet isn’t just a platform for creators: it’s creating an entirely different way of interacting with content. More people will view a Twitch stream than some of the highest-rated weekly television shows on the planet. Lawyers at Twitch have to feel a heavy weight, but it’s the kind of weight that comes with being a front-runner on a trail they’re blazing themselves.

The Absolute Power of aaS

How Jill Robinson Swings for the Fences

Brixton Reintroduces Itself to the World