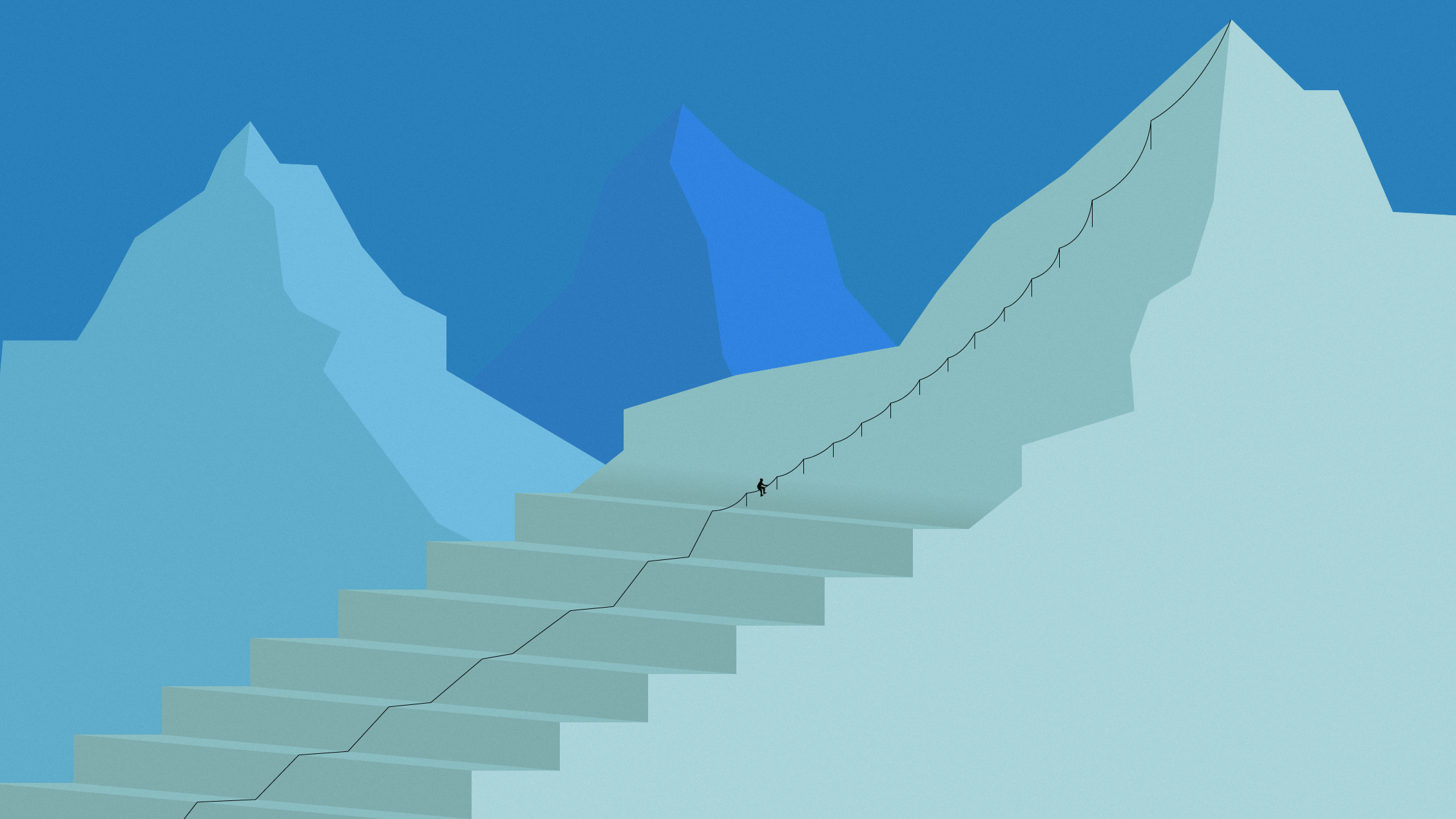 Two-and-a-half days: that’s exactly the amount of time Lensford McKenzie had to redesign an entire budget for a private equity presentation. He wasn’t even a full-time employee—he was a consultant when the president of a chemical manufacturer walked into his office, closed the door, and requested the impossible.

“I do remember thinking, ‘What if I just left and didn’t come back?’” McKenzie says, laughing. “It couldn’t be worse than having to do this.”

Instead, McKenzie, a consultant at that point in time, called his wife and told her that he wouldn’t be coming home any time soon.

McKenzie, the son of two Jamaican immigrants who came to the US in the 1970s, grew up understanding that nothing would be handed to him so he did what he did best. He reached deep, utilizing every skill and experience he’d garnered from his public accounting expertise, and set out to plot the financial future for an organization he was only beginning to understand.

There was little-to-no documentation to speak of, and McKenzie would have to not only work to understand the client’s current economic state but also put together an easily digestible presentation about the future of the organization. Despite the tall order, the president ultimately approved.

“He told me it was one of the best presentations he’d ever seen in just communicating our situation and what we could expect going forward,” the controller remembers. “Going through that experience, I just realized that there’s not much that I can’t do, and I needed to believe in myself.”

McKenzie brought that confidence and passion to the price reporting agency, Argus Media, in 2019, but it almost didn’t happen. He’d verbally accepted a role with another organization, but when a random recruiter reached out to ask him to interview with a company that he couldn’t reveal to McKenzie until later, the executive grew curious.

“It just seems like it was meant to be,” McKenzie explains. “I’ve worked in a lot of oil field service companies and energy related fields, and I think almost every single one of those had been using Argus’ services. I’ve been circling Argus for the majority of my career, and then I got the chance to work for them and it’s been great.”

McKenzie recently began the critical work around addressing high level of turnover at the company’s accounts payable department. He aspires to aid the small team’s efficiency and productivity without adding to the headcount, and he’s confident that finding an effective automated accounts payable solution will do the trick.

He began what he predicted would be a long journey late in 2021 and is looking at onboarding a major enterprise solution whose implementation time will be extensive. “It’s going to be an adventure, and I’m here for it,” McKenzie says with excitement.

More broadly, the professional attributes his success in leadership positions by being open, consistent, and encouraging his team without micromanaging. While he keeps an active eye on ways that employees may learn or grow through training or development opportunities, the controller says he’s never going to be leaning over anyone’s shoulder.

Don’t Be Afraid to Grow

McKenzie’s focus on the growth of others sometimes has its downsides. He recently lost his payroll specialist, and it’s partially the controller’s fault.

“I always encouraged her to continue growing and looked for ways that I could help her evolution,” McKenzie says. “She felt like she had hit a ceiling and needed to move to continue to develop. I’m so happy for her, but it was also hard to lose her. But I hope the rest of my team understands that I want what’s best for them, and I want them to continue to grow in whatever direction that may be.”

The controller’s own evolution wasn’t always easy. As an African American, the executive admits he’s felt uncomfortable in a variety of situations in the corporate and financial world that is often very white. But McKenzie’s approach might shine some light for others to emulate. He says people of color shouldn’t be afraid to network with people that couldn’t be more different from themselves.

“If you’re really trying to grow your career, you need to reach out to everyone,” McKenzie offers. “Those networks will absolutely have an impact on your career, no question. The more you’re willing to open yourself up—and I mean introducing yourself to people you wouldn’t normally talk to in a social setting—the more opportunities you’re going to find.”

The controller adds that people of color shouldn’t wait to be tapped for opportunity. History proves the wait is often long and unfulfilling. Instead, reach out, make connections, and encourage change to happen for yourself. “Go after what you believe you can do,” McKenzie advises. “Even if you don’t check every box on the list. The worst thing they’re going to tell you is no. So go for it.”