At Digi International, Jamie Loch draws on lessons learned in baseball to advance a culture of caring; he also leverages technology to streamline workflow 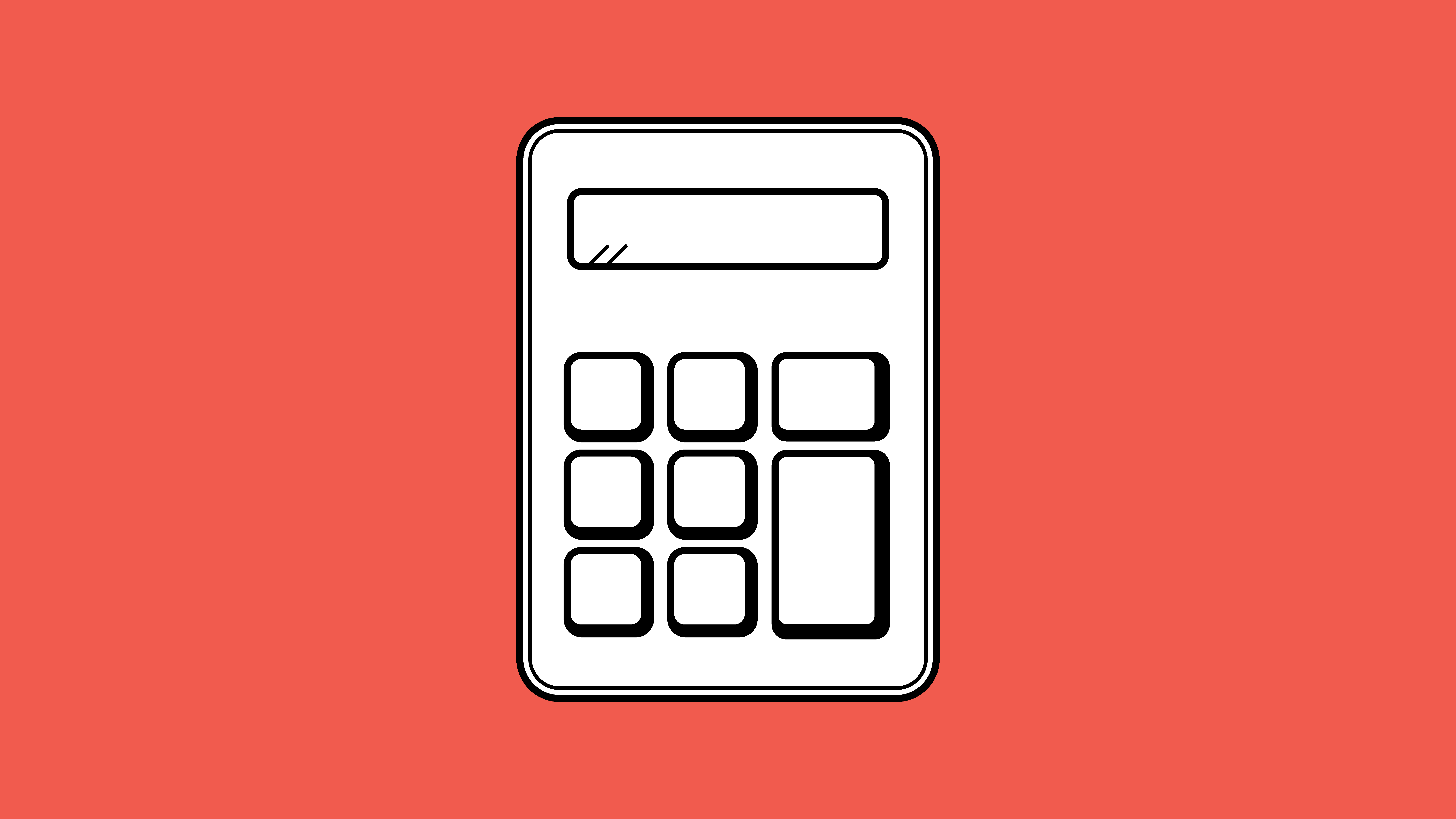 Jamie Loch learned his first lessons in business on the baseball field. As a child, he was a talented and devoted player, and was drawn to the unique team dynamic of the game. His coaches made it clear that the meaning of baseball went beyond records and runs: one coach, he recalls, spent an entire practice session each season teaching his players how to properly shake hands.

“Those are life skills,” he says. “I am partial to believing that baseball can best mimic the world. Coaches have so many opportunities to influence how people can see the world, and I had great coaches who were extremely influential in challenging me into the man I wanted to become.”

Headquartered in Hopkins, Minnesota, Digi International provides Internet-of-Things (IoT) devices and management solutions like cellular signal routers, single-board computers, and the professional services that integrate them. The company was founded in 1985 to produce connectivity devices for PCs; after going public in 1989, they increased their product offerings and began a series of acquisitions. Today, they continue to lead industrial IoT developments in a variety of settings, including public transit, energy, and retail.

By 2008, he was looking to manage larger and more complex processes. He wound up at Honeywell, where he got started in operational management: growing sales territories, restructuring business units, and testing textbook finance against the realities of a massive international corporation. “That’s where I really cut my teeth on being that real operational partner in a finance role,” he reflects.

This experience also positioned him well to contribute at Digi. Loch was excited not only about the company’s product (he loves his own smart home) but also about the fact that he’d found a people-centered workspace where he could grow and lift up others.

“It’s a very collaborative and personal space,” Loch explains. “Caring is one of our core cultural imperatives. I think that gives a great example of that culture; there’s a lot of passion, and a real commitment to driving results.

“When you bring all that together, you’re not in the meat grinder—you’re not a number, you’re cared about as an individual,” he adds. “At the same time, there are big expectations.”

One of his primary directives has been to streamline and automate the routine tasks within his organizational units. With demand for Digi’s products and services increasing in a tight labor market, this approach can increase both efficiency and engagement.

“We’re looking at how we can maximize our time better and leverage technology platforms to take that repeatable work off an individual’s desk, allowing them to be more dynamic, more thoughtful, and more mindful,” Loch explains. That effort feeds back into a dynamic, highly engaged workplace, where people like doing what they’re doing and are happy to do it for their colleagues. “You want to engage people at a different level,” he says. “You want your employees to feel valued for what they bring to the table, more than punching numbers into a spreadsheet.”

In his role overseeing human resources, Loch also supports his employees’ social and off-time pursuits. Work/life balance is a key part of that caring culture at Digi, although Loch prefers the term “work/life integration” to describe a sense of wholeness and fulfillment that supports people in the workplace as well as outside of it. Those engagements also help employees develop their personal brands, which Loch encourages throughout the company.

Loch himself centers coaching in his personal brand; he’s served as a youth sports coach for over fifteen years, and often considers the same tenets on the field and in the office. That means carefully considering how to support his team’s evolution—centering team success rather than individual performance.

“When you make an error in baseball, the game stops, and as it’s resetting, you can feel that everybody knows. There’s no getting around it,” he explains. “How you respond to that failure is really critical—how you’re able to reengage and drive confidence in your teammates that you’ll make the next play.”

When a team can reengage and drive mutual confidence, success follows, and the impact of errors fades away. It’s a key message in Loch’s coaching strategy, and he remains grateful for what his team has built. “I’m honored when people make the decision to join Digi,” Loch says. “It impacts so much of what they do that it really is humbling when people make the decision to join. I never want to take that for granted.”

BMO congratulates Jamie Loch and his notable accomplishments. As one of the oldest and largest banks in the US, we are proud to be a financial partner to Digi International.

An Interview with CloudWerx Cofounder and CRO Betsy Reed