When done right, executive coaching can help accelerate you toward your goals. But what’s the “right” way? 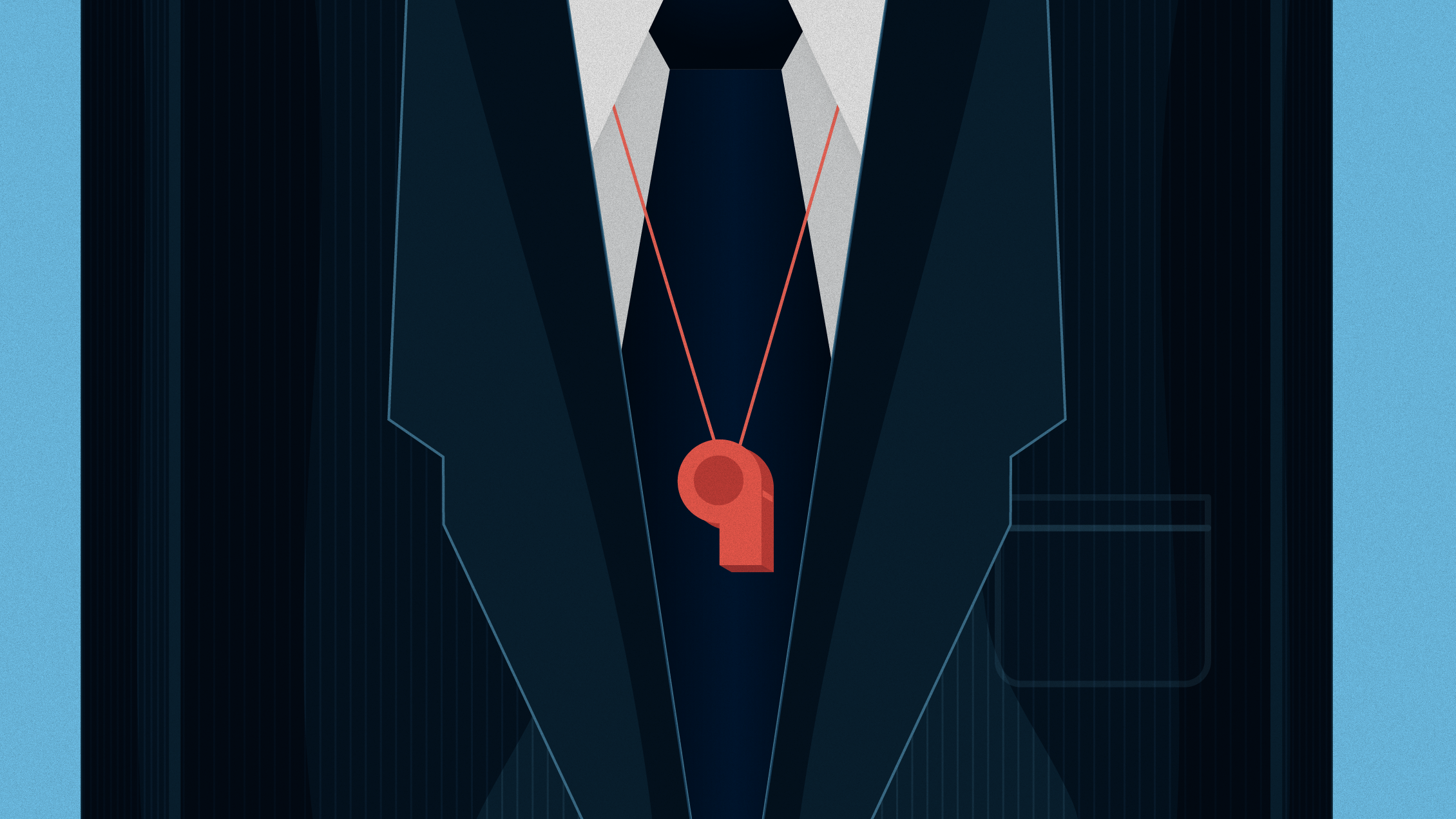 Moving into the C-suite. Landing the cover of Fortune. Scoring a TED Talk. Solving climate change.

Like most executives, you probably have a goal—an ambitious goal—and chances are there’s a coach out there who says they can help. The International Coaching Federation reported that its membership climbed from about thirty-four thousand individuals in 2019 to more than fifty-six thousand as of June 2022.

But when is the best time to engage a coach, and how do you find the right one for you? Here’s what the experts say.

When to Call a Coach

A coach’s role is to help you reach your goals, whatever they may be—so there’s no wrong time to engage one. But an opportune time is when you’re first transitioning from a contributor or tactical role to one that is managerial or strategic.

“As we grow our careers, typically we come up based on our technical or tactical performance. But as you make a transition to an executive [position], I think there’s a realization that there’s a different skill that needs to be mastered,” says Kevin Salcido, who recently retired from a role as vice president and chief human resources officer at Arizona State University. “To me, the perfect coaching candidate is somebody who’s mid-career and has been identified as somebody with potential in their industry or in their organization.”

Ilhiana Rojas Saldana, founder and owner of BeLIVE Coaching & Consulting, recommends that you start exploring coaching before you actually need it. “Normally what happens is, people don’t reach out to a coach until they’re like, ‘I lost my job,’ or, ‘I just had a very nasty conversation with my manager yesterday and I’m about to quit,’” she explains.

Rather than begin under that kind of pressure, Rojas Saldana recommends asking yourself, “Could coaching get me somewhere right now, [when] I’m not in crisis mode?”

Keep Your Goal in Mind

While you may work with a coach over many years and on many different topics, each engagement is structured around a specific outcome, Rojas Saldana explains. “There’s always a goal, and that goal needs to be accomplished, so there’s always a beginning and an end.”

Rojas Saldana, who specializes in leadership and executive coaching for Latinas, says most of her clients reach out because they want a promotion or to change careers. Once they reach their goal, however, they may start a new coaching engagement with a new mission in mind.

“When that new role comes with new responsibilities, with more at stake from a business perspective,” she says, “maybe you need to build your leadership presence or manage up, or get new skills that are specific to that role.”

Knowing what you want to accomplish is an important factor in finding the right coach. “Hiring a coach because somebody told you they were good doesn’t necessarily mean they’re going to be good for you,” Rojas Saldana notes.

She recommends looking for coaches who have been credentialed by the International Coaching Federation or browsing the coaching rosters at top firms (many of those coaches also have private practices). Read their websites to understand their processes and ensure they have expertise in the goal you’re trying to achieve. Most coaches also offer a free discovery or “chemistry” call you can sign up for on their site.

“Ask them, ‘Have you had clients that have gone through my experience? What has been their success? What have you accomplished with them?’” Rojas Saldana advises. You should also ask to speak to past clients directly to get another perspective, she says.

Since you’ll be sharing ambitions, vulnerabilities, and other personal information, it’s also crucial to find a coach you’re comfortable with and can easily relate to.

“Whenever I’m asked by a leader to help them find a coach for somebody on their staff, the first question I always ask is, ‘Are there any obvious biases?’” Salcido says. “If there’s a gender difference or a huge age difference, you may want to identify that as potentially something that you want to mitigate.”

How to Involve Your Employer

Salcido says the concept of coaching has changed for the better over his career. “It used to be that you would assign somebody a coach if they were flailing or failing. I think most employers have become much more enlightened,” he reflects.

Coaching requires both a time commitment and a financial investment, and Rojas Saldana always recommends that her clients ask their managers or organizations for support. “Companies recognize coaching as a critical component of them helping their leaders and people in the organization grow and develop,” she says. This is especially true now, as companies navigate new modes of working, managing, and staying productive.

Salcido says the best time to make the ask is during your organization’s performance reviews or succession planning. “If I were mid-career and I had the ambition to grow my career, I would definitely be asking my leader how the organization viewed me, either as an individual contributor who had the chance to improve or somebody who had upward potential in the organization,” he says. “And then I would ask for a coach.”