Things get complicated as companies—and families—age and grow. What makes for multigenerational success? 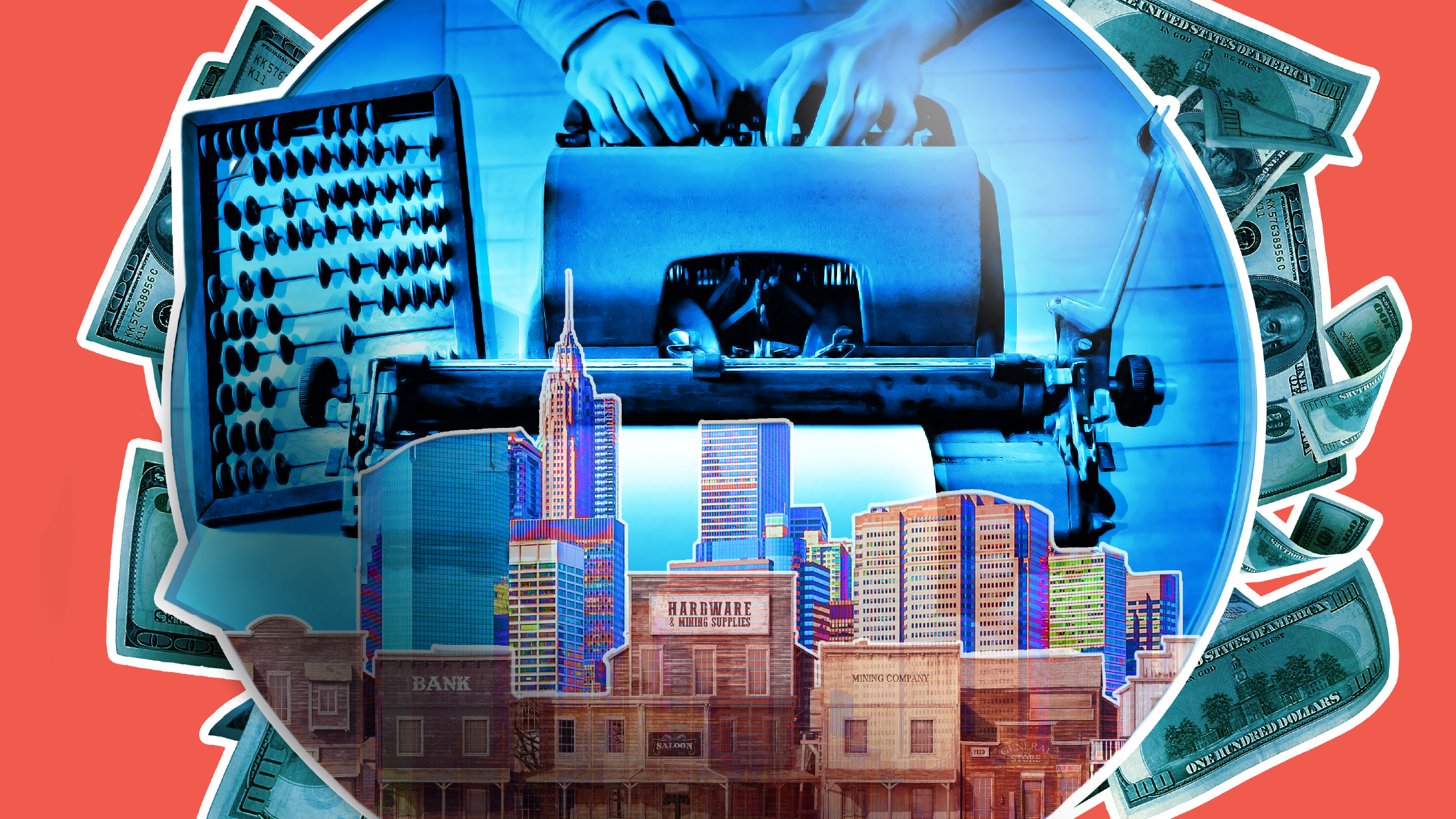 Some say that being born into a successful family-owned business is akin to winning the genetic lottery. But as is the case for many lottery winners, that good fortune can easily disappear.

Sometimes, a business simply fails to keep pace with the marketplace. Or the business might be sold to an interested buyer. And of course, there is always the possibility that the business will implode or fade away due to conflict—or outright incompetence—within various generations of the family. Office politics in any business can be vexing, but if you add squabbling siblings and conniving cousins, it’s easy to see how things might go awry.

But that’s not the case for every business. The Brown-Forman Corporation, maker of Jack Daniel’s whiskey, is now 152 years old and in the hands of the fifth generation of the Brown family.

At the local level, many US farms, funeral homes, and other small businesses are owned by the same families that started them back the eighteenth and nineteenth centuries. Zildjian Cymbal Co. was established in 1623 in the Ottoman Empire. The family (and business) moved to Massachusetts in 1929, and today the family’s heirs make cymbals, drums, and drumsticks for many of today’s rock star percussionists.

So what exactly are those businesses doing right? According to experts, it comes down to two things—looking to the past and ensuring the future.

Don’t Forget Where You Came From

According to business writer Dennis T. Jaffe, the trick to long-term success is to make a family-owned business “generative.”

As he explains in his book Borrowed From Your Grandchildren; The Evolution of 100-Year Family Enterprises, this means that the business owners “uphold their coherence, partnership, and family connection against the tides of dispersion and separation . . . [and are] able to balance what seem to be opposing polarities: business and family, legacy values and innovative practices, and individualism and collaborative teamwork.”

Jaffe posits that family-owned businesses fail when second- and third-generation owners lack values that transcend short-term profitability. And the best way to ensure that family values around leadership and governance are adopted by future generations is to codify those values in official business documents.

According to the US Chamber of Commerce, there are many ways to make values, ideas, and philosophies legally binding. One is to create a family business agreement that defines roles for involved family members as well as a “family code of conduct.” Another would be to form a family council and advisory board. Brown–Forman, for instance, has a second-tier advisory committee composed of more than one hundred family members who stay abreast of key business matters and act as a feeder system to the reigning board of directors.

Above All, Establish a Succession Plan

Paul Darley, the president and CEO of W.S. Darley & Co., is the third-generation leader of a 114-year-old manufacturer of equipment used by firefighters and the defense industry. The company was founded by his grandfather, and when Darley took the helm of the Itasca, Illinois-based company in 1998, it came after a three-year struggle over who to name as the next CEO.

Darley’s father and predecessor Bill Darley saw three family members as equally viable options, and he ultimately couldn’t decide between them—so he left it up to them. Fortunately, all agreed the job was best served in Paul’s hands. And true to Jaffee’s notion of generative success, the company thrived: its sales in 1998 were about $15 million annually, and by 2020, it had reached $630 million.

That revenue increase came about in part because of strategic product development and expansion into new markets. But W.S. Darley & Co. is also clearly a company firing on all cylinders, with mutual respect from and collaboration between the eleven family members currently working there (six family members in generation three, and five in generation four).

They hold it together—thrive, actually—thanks to some of the same types of documents recommended by the US Chamber of Commerce, including a family constitution that has a mission statement, vision statement, rules for working in the business, a code of conduct, and stock transfer and ownership rules. A preamble to that constitution pays homage to the founding generations, to the current generation, and to their faith. It also expresses a responsibility to pass the business on to the next generation along with an overarching ethos of gratitude.

But the family constitution might not have done the Darleys any good were it not for the fact that all three potential heirs agreed on who should become Bill’s successor. In such cases, a clear and official succession plan is essential.

According to a recent PwC survey, just a third of US family-owned businesses have a formal succession plan in place, leaving the question of inheritance up for debate in the event that the business needs to be passed suddenly or unexpectedly. Another often overlooked component of succession planning is marriage agreements. Prenuptial agreements might be emotional for those involved, but they are essential to ensuring the stability of the family business in the case of divorce.

Paul Darley, now nearing sixty, says that the CEO who succeeds him could be anyone—maybe a family member, but maybe not. “The company will be run by the best manager,” he says, “someone who is relationship and customer driven.”