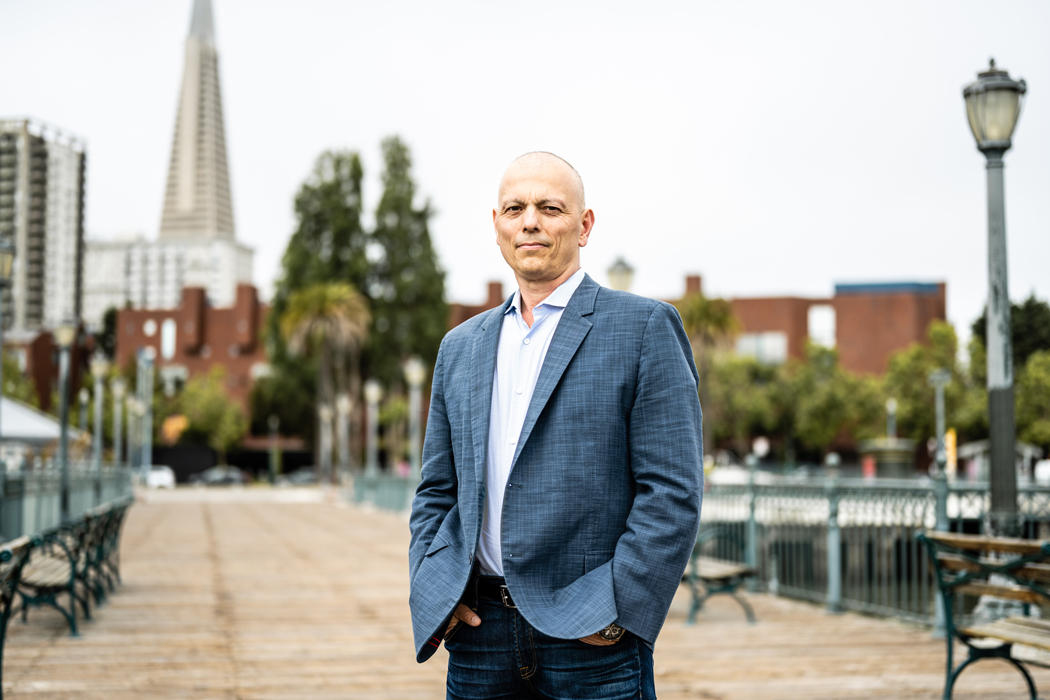 Some people build their careers and expertise at one company. Others, like Nick Gerostathos, build their careers across companies and industries. “I never saw myself in a career like that because I’m so motivated by learning new things and doing different jobs,” says Gerostathos, senior vice president and chief accounting officer (CAO) at RSA Security. “I wanted to grow my experience and expand my skill set around finance, not just accounting.”

Gerostathos has spent his career in finance, moving through different companies, both public and corporate, and absorbing as much knowledge as possible. His diverse approach has made him an invaluable asset, especially to the companies he has worked for in the latter half of his career. He has implemented several transformational projects aimed at revamping organizations and helping them become SEC compliant. And in his current position, he’s using that expertise to help RSA stand out as a competitor in its industry.

Gerostathos started his career in auditing, which gave him fundamental accounting expertise. But he was hungry to learn more about how a business operates, which led him to split his time between auditing and transaction services.

“I was trying to get into a broader business mindset—more into structuring and M&A,” Gerostathos explains. “I wanted to work in finance as a driver of business decisions versus in auditing, where you are coming after the fact and trying to understand what happened.”

In 1991, Gerostathos went on to Coopers & Lybrand’s (now PricewaterhouseCoopers) global market practice, which took him to London where he helped private, non-US companies go public. “This was during the dot-com boom,” Gerostathos notes. “So I became very investment banker like, deal driven, and SEC driven in an era where everyone was looking to access US capital markets.”

After a slight detour working in auditing at the Public Company Accounting Oversight Board (PCAOB), Gerostathos realized that he wanted to get back into corporate operations. He went on to land roles at companies like Revlon, MasterCard, and Anheuser-Busch, which diversified his expertise and put his international background to use.

“The role I played in controllership positions at those companies focused on making improvements surrounding processes, reporting, and controls, and how information is being provided versus just having a bunch of data,” Gerostathos says.

After working with these big corporations, Gerostathos brought his knowledge to venture capital and private equity–backed companies, including some start-ups, to help get them off the ground and scale their finance operations upward.

He helped Genesys, a tech company that specializes in customer experience solution and contact center software, become SEC compliant as SVP and CAO as well as briefly acting CFO, and he deepened his knowledge of business leadership as CFO at Hero Digital, a digital marketing agency.

“That kind of experience helps you become a better controller or chief accounting officer because you see how finance fits within the business strategy,” he explains. “That made me a stronger CAO. It’s about truly understanding all facets of finance and how they can be a business partner to the organization.”

Throughout his career, Gerostathos has honed his ability to understand business operations and home in on tiny behind-the-scenes details to enable companies to become and remain tax compliant, go public in many cases, and create a framework of financial stability. In every case, implementing these frameworks required Gerostathos to help employees change their mindsets to carry forth new systems and protocols.

“It’s really about getting people to understand what success looks like. These are all very high-pressure environments,” Gerostathos says. “People need to know that though we’re not striving for perfection, we’re striving for processes that people will understand and can appreciate and emulate. It really comes down to leadership and communicating to encourage people to have trust in you.”

Gerostathos’s specialty in these types of transformational projects made him the ideal candidate for his current position at RSA Security, a billion-dollar cybersecurity company that was spun out from Dell Computers. Since his joining in August 2020, Gerostathos has been helping RSA build out its financial infrastructure and compile a global team to allow the company to grow its cloud services to include a SaaS model.

“Having come from a $90 billion behemoth like Dell, people were used to the bigger engine,” Gerostathos explains. “So we had to convert hearts and minds to become leaner and more agile and get used to not having all the bells and whistles. Some of the challenges that we had throughout the year have been trying to encourage the people that came over during the spin-off to have a start-up mindset.”

Over the years, Gerostathos has striven to not only build finance departments that contribute strategically to the business’s operational side but also to empower leadership to make good decisions, rather than simply handling compliance. He has learned to not underestimate the power of company culture and instead uses it to help foster trust.

“I’m a straightforward individual and I believe in real-time, authentic feedback,” Gerostathos notes. “I try to build a psychological trust with the team. I want people to be upfront with me. When we trust each other, we will be more comfortable with one another and start working smarter and generate better ideas.”