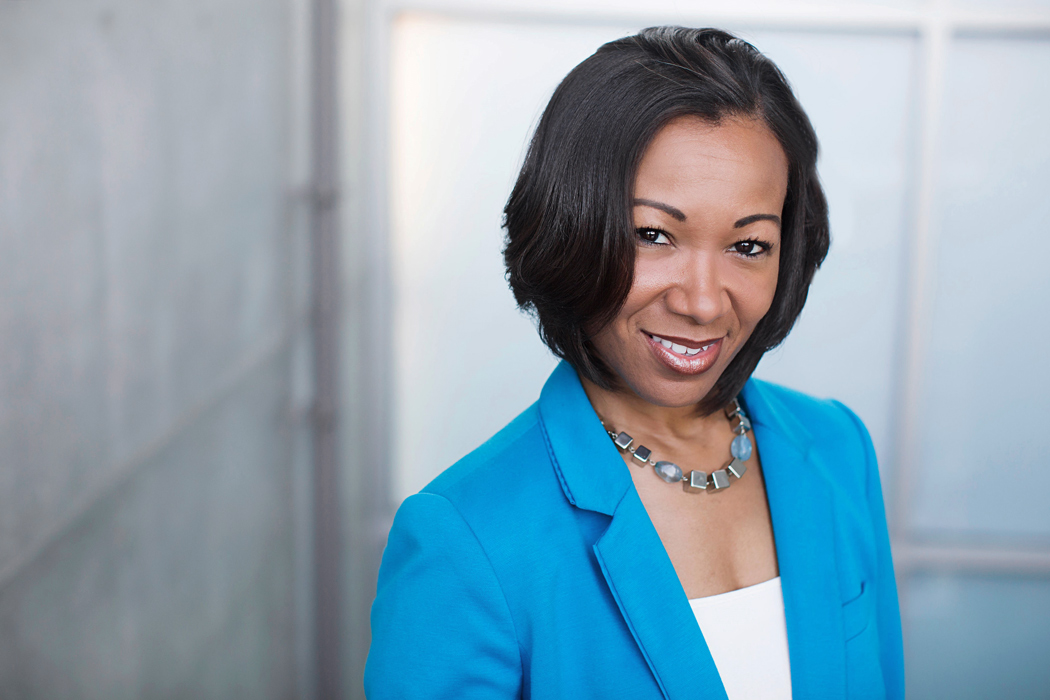 Human resources is often seen as the administrative, reactive department. Kisha Smith is still well aware of the stereotypical perception, which she’s worked tirelessly to change since joining Tepper Sports & Entertainment (TSE) as its vice president of HR in late 2019.

Smith came shortly after a company-wide overhaul. After buying the Carolina Panthers in May 2018, owner David Tepper wanted to expand the organization into being more than just an NFL franchise team. Thus, TSE was born as an umbrella company for the Carolina Panthers; its home of Bank of America Stadium; the Panthers’ new headquarters and practice facility in Rock Hill, South Carolina; live events; Waterford Golf Club; and Charlotte FC, the city’s first Major League Soccer (MLS) team in 2022.

“When Dave bought the Panthers, he knew he wanted to host more than eight home games a year,” Smith says. “He wanted it to be a bigger, broader, and bolder organization, operating within a business model that would lead the organization to be the ultimate entertainment choice within the Carolinas region. It has been about transitioning into that mindset.”

Transformation is complex and multifaceted, and TSE’s vision pressed Smith to bring forward her expertise. She had previously put in nearly two decades at Walmart, starting off as an HR manager and ending as a senior director and HR business partner at Sam’s Club.

“While I’ve been a leader before in significant transformations, so much of this is new for me,” Smith says, comparing her corporate roles with privately owned TSE. “I have to be very intentional in the way I translate my big company experience into solutions that will fit and take root here at TSE. I learned so much at Walmart, but to be successful here I know those practices can only inspire our solutions here, not necessarily determine them.”

Smith says she’s proudest of bringing her holistic HR Business Partner experience, which has allowed her to lead and influence various people and business initiatives at TSE. She credits this more holistic and influential approach to an ongoing modernization of the role. “HR leadership is necessary to help orchestrate the various people components of the business,” she explains. “It’s best to have an HR business partner who can lead and influence people decisions that ensure the organization takes care of their people.”

TSE President Tom Glick, who has been part of several significant business transformations, has always found the transformation of the people most rewarding. “We’ve all grown through the early stages of TSE’s journey already,” he says. “Kisha has been a key role model for the team in the way she has come into her role, expanded her influence on the team, and is leading changes in our culture while helping us all to lead more effectively in each of our roles.”

For TSE’s transformation to be real and lasting, Smith knew she and the company would benefit from company transformation advisors. Early on in TSE’s journey, Smith was at a conference roundtable discussion led by Andrew Odze, founder and managing partner of Executive Leadership Partners (ELP).

“He was describing the work leadership teams must do to deliver on their strategy, and it sounded like he was describing TSE,” she says. “I knew he and his team would be the right advisors to us.”

ELP is a management consulting firm headquartered in Charlotte, North Carolina, that is composed of doctoral-level experts in business and psychology who assess, coach, advise, and develop leaders. “One of the reasons transformations are so complex is because companies need to continue running the existing business, while they make significant changes now that will produce a different company in the future. Managing today and shifting for tomorrow can be daunting,” Odze explains.

He notes that Smith is a master at operating in the now while keeping her eye on the vision. “She can turn from solving an employee relations problem between two employees, put her pen on the company strategy, coach a peer on how to build followership, and then dive into the company’s response to major social justice issues,” Odze says. “Her ability to move TSE toward the future, while managing the current context, is inspiring to me and to her peers on the leadership team.”

As if transforming the business wasn’t enough, TSE has faced all of the external challenges facing other leading businesses right now with the COVID-19 pandemic. TSE has had to make some hard staffing choices during this period and changes on the leadership team have naturally provoked anxieties among her and her colleagues.

“There have been times on this journey when it has been possible to get out of alignment with one another,” Smith notes. “In those situations, it is on each of us to pull each other back by building trust individually and looking for ways to collaborate around the strategy.”

When COVID-19 is contained, TSE anticipates a pent-up demand for the vision the organization has been building: compelling sports, live events, training centers, and more. For Smith and her colleagues, delivering on fans’ expectations is only part of the promise. Her growth, and the growth of the entire TSE team, will be equally significant.

“What we’ve not allowed is for COVID to halt our growth or our ability to think futuristically,” Smith says. “In the past, this stadium probably only had one or two concerts a year. But once it’s time for live events to pick back up, there’s going to be such a huge desire for it that this business might just blow up bigger than we ever thought.”

Executive Leadership Partners knows that for your company to achieve results, you need highly effective leaders and high performing teams. Organizations report that 75 percent of cross-functional teams fail to deliver on their objectives and executives indicate their senior teams are most often focused on priorities that do not deliver tangible value. Our Accelerated Team Performance service gets teams to the highest level of performance in the shortest period of time and our leadership advisory services ensures your leaders can deliver on the highest value priorities. Talk to us today so you can be sure to deliver on your strategy tomorrow. execleadpartners.com | admin@execleadpartners.com