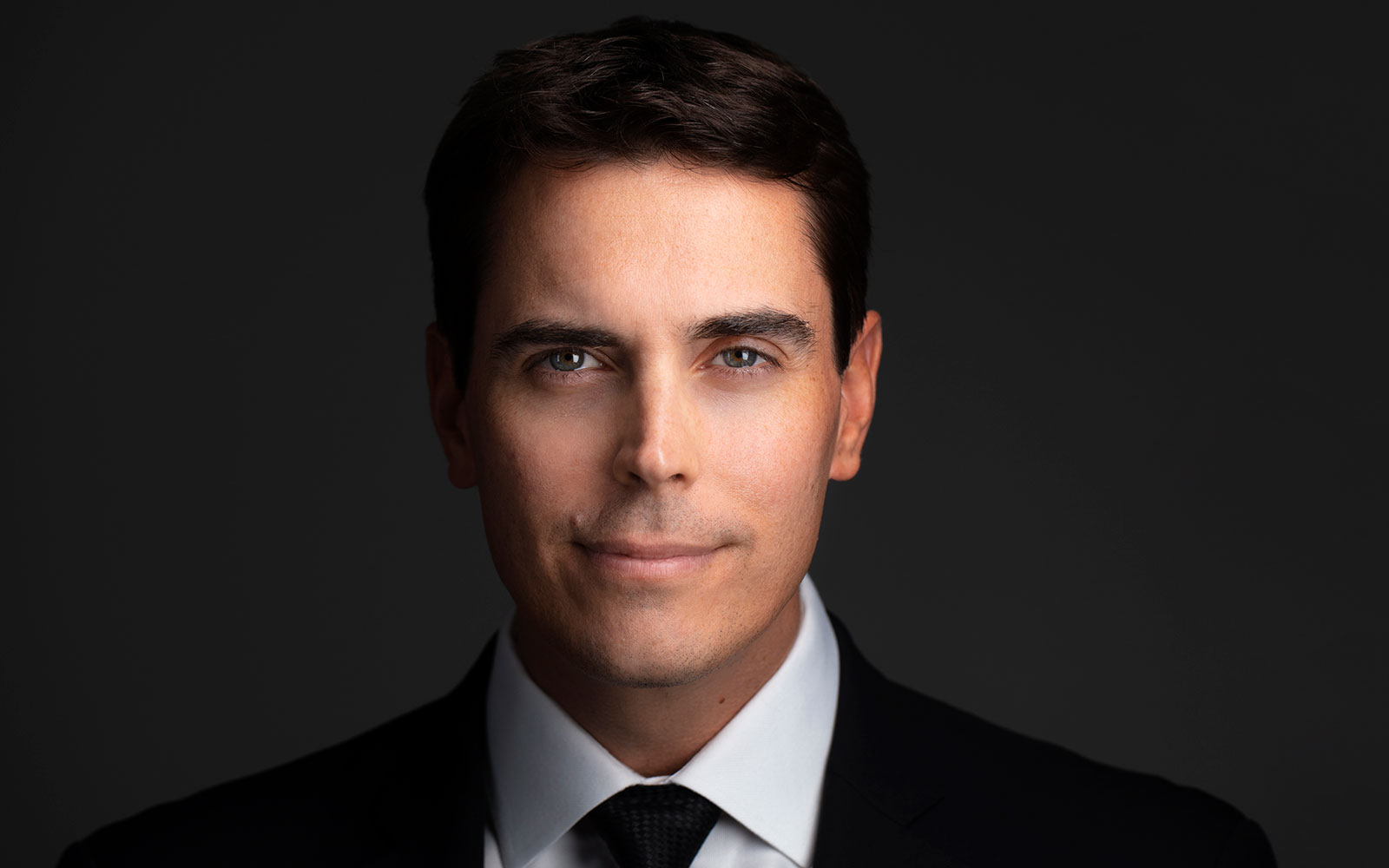 As general counsel for the Americas at Dyson, John Curtin is conscious of his role as a leader within the global technology company, known for its home technology such as vacuum cleaners and personal care technology such as hair dryers and stylers. However, Curtin also recognizes that leadership is not a trait exclusive to managers.

“As a leader of the team, I provide my team members the opportunity to lead from their strengths, which not only helps them develop their individual leadership skills, but enriches our team as a whole,” Curtin says. “We’re as strong as the identity that we’re building not only within our own region, but also globally across Dyson.”

Curtin has committed himself to developing that identity since coming on board at the company back in August 2021. He drives solution-oriented collaborations with colleagues in the US and abroad, relying on a nuanced understanding of international business culture to foster relationships across time zones.

“In our experience working with John, we find him to be an especially effective leader, because he empowers the lawyers in his group to make decisions and undertake tasks that increase their confidence levels,” says Ross Weisman, partner at Kirkland & Ellis.

Whether working on a regional or a global project, he brings a legal expertise underwritten by years of experience both in-house and in private practice—and a steadfast belief in the benefits of taking professional risks.

Curtin began his career at Cleveland law firm Jones Day, where he learned the ropes as a corporate associate in the capital markets and mergers and acquisitions (M&A) group. “I had a great opportunity with them to work internationally in their Hong Kong office,” he adds.

An avid traveler, Curtin enjoyed his time representing clients in Southeast Asia. Still, he eventually wanted to return to the US. He landed at Katten Muchin Rosenman, a law firm in his hometown of Chicago. Walgreens became one of his regular clients at the firm, and he accepted a spot on the pharmacy chain’s in-house corporate team in 2007.

“That was my first professional fork in the road, making the shift from private practice to in-house,” Curtin says. “I was excited to focus on one client and understand the business issues and the industry from the inside. I felt as inside counsel, I would be better positioned to help frame legal solutions early in the process.”

Curtin spent over a decade at Walgreens which had transformed into the global company Walgreens Boots Alliance during this tenure. He directed the company’s ecommerce, marketing, and technology group before becoming the first GC for the Americas at No7 Beauty Company, the company’s owned brand subsidiary.

Building the business’ legal department from scratch prepared him to step into another inaugural GC role in 2019, this time outside Walgreens at the healthcare brokerage firm Triangle Healthcare Advisors.

When Curtin heard about an opening at Dyson, the opportunity to join the innovative, global company immediately appealed to him. Months later, that appeal has yet to wear off.

“It’s been quite a whirlwind as we continue to expand our products in various categories. There were initially a number of open roles on my team, but we’re now fully staffed and well positioned to deliver Dyson’s ambitious growth targets into 2022 and beyond,” he says.

Curtin sees part of his job as translating Dyson’s overarching objectives down to the team level. “In managing my team, I’m responsible for delivery of the team’s goals, which, among other things, are to deliver high-quality, high-performing legal services and personal development plans. I really want to see my team succeed and, by extension, serve the business in the best way possible,” he elaborates. “Our team is growing together. As a newly formed team, my first task was to develop a team charter with everyone’s input. It was a great moment for us to establish our identity and set our culture.”

He empowers his team members to approach risk creatively and preemptively, with an emphasis on generating efficient, top-notch solutions for the business. For example, they are currently looking for ways to further streamline Dyson’s contracting management process by identifying any stages of the process at which delays may occur under the existing model.

In addition to increasing efficiency, Curtin is concentrating on establishing strong relationships with colleagues in other parts of the world. The rise of videoconferencing as a result of the COVID-19 pandemic has helped, but Curtin is eager for travel to resume so he can attend in-person meetings.

“Right now, conversations and meetings with my colleagues overseas requires a good use of videoconferencing,” he says. “I am looking forward to the day where international travel opens up so that we can meet in person. Whether it is on the phone or in person, it’s important to find time for those touchpoints, to ensure we’re sharing best practices and aligning on our global legal department goals.”

Curtin’s own experience in Jones Day’s Hong Kong office and at Walgreens Boots Alliance gives him a leg up when it comes to connecting and empathizing with global colleagues. “I’ve really benefited from having worked internationally in terms of my ability to understand different viewpoints and, more importantly, cultures—how people work in other parts of the world,” he says. “Understanding how rules and regulations in different geographies differ is vital in delivering on our global business objectives.”

Beyond diverse perspectives, Curtin strives to remain open to opportunities, especially ones that push him outside his comfort zone. In fact, he believes his willingness to embrace the unfamiliar accounts for his career success—so much so that he seeks to instill the practice of taking on professional challenges in his colleagues at Dyson.

With John Curtin himself continuing down that very path, the rest of the team is sure to be close behind.

“It is such a privilege to work alongside John as he navigates his new role at Dyson. We have found him to be smart, decisive and collaborative. We look forward to seeing the heights he and his team will scale at Dyson and congratulate him on this great honor.”