As vice president of HR at Cascade Designs, Harry Ross engages employees though communication and trust 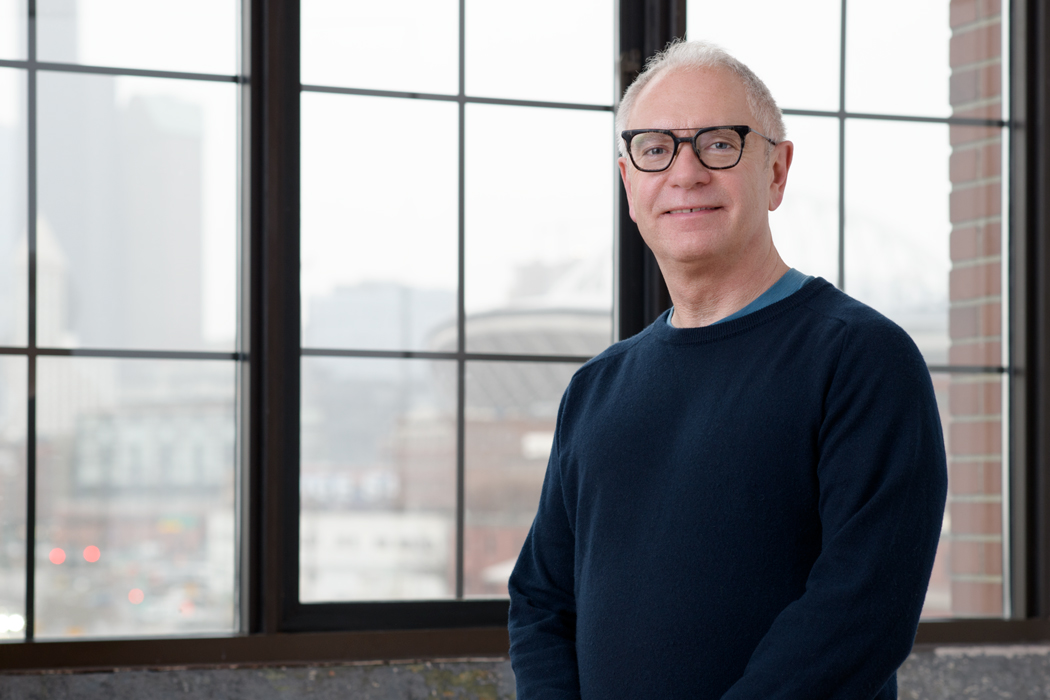 Harry Ross has spent seven years in HR, but it’s not how he began his career: before that, he was a retail executive for more than twenty years. His seventeen years working for Macy’s department store—first as a store manager, and then district vice president based in Seattle—gave him a good understanding for people and delivering outstanding customer service. Eventually, though, he began to wonder whether it was time for a change.

“As I was thinking about what I wanted to do with the rest of my life, I thought back on retail, and I questioned whether I wanted to keep doing this as a career,” Ross says. “It’s a lot of hard work and retail was starting to deteriorate.”

As Ross thought about the aspects of the job he loved, he realized that delivering business results through motivating and managing people was his passion. And when he looked for a job that would allow him to do that, his research led him to human resources management.

“I started networking and talking to HR executives to really try to understand if my skill set as a retail executive would match a human resources career,” Ross recalls. “HR people fall into two categories: they look at my resume and say I don’t check the boxes, or [they] see my people management background and believe I could do well.”

With some encouragement by those in the latter group, Ross earned his certificate in human resource management from the University of Washington and took the SPHR certification test. In 2013, Ross landed his first HR job with Brenthaven (now Pioneer Square Products), a small mobile tech case company in Seattle, and handled HR duties for approximately fifty employees.

“It was a great place to start, and I learned the basics of doing benefits and payroll as well as people management,” he says.

About four years ago, Ross took a job as HR director of Cascade Designs, a Seattle-based company known for making outdoor equipment, and was promoted to vice president of HR in November 2019. “I came into a little bit of dysfunction, which I saw as an opportunity,” he says. “I saw that as a way for me to come in and flex some HR muscles and really impact an organization.”

One of Ross’s main goals was to make the human resources department a trusted business partner—an element he felt was missing when he arrived. “People didn’t really feel like HR listened and paid attention to their concerns,” he explains. “There was some rebuilding trust, starting with making their jobs easier.”

He accomplished that both by making it easier for managers to approve employees’ hours and by instituting “Coffee with the Bosses” with the CEO, an open forum for people to say what was on their minds.

“It allowed us to take people’s concerns and either solve issues that they brought up, get them on the calendar of things we could solve down the road, or tell them why we couldn’t solve that issue,” he says. “That helped create trust with myself and helped increase trust in senior management, as well.”

His aptitude for building trusted relationships doesn’t go unnoticed. “What sets Harry apart is his desire and ability to connect and engage with his internal and external partners,” says Jim Hartz, agency president at AssuredPartners. “HR departments need to develop and maintain relationships, and that fits Harry’s skill set perfectly.”

Ross knows how important it is that employees trust him and feel they can talk to him. He keeps candy out on his desk so people will stop by and talk with him about their concerns, and he often walks around the office, looking to start dialogue. At Macy’s, he says, this was referred to literally as “management by walking around,” a way to learn what people care about and who they really are. He also does a weekly digital newsletter to provide brand updates and other communication about Cascade.

“I’m really involved in the company’s business. I don’t just sit in my office—I get out there,” he says. “I think people would describe me as being an even-keel manager. I can handle tough situations where there is pressure and stress, and I don’t transfer that stress to those who work for me or people in the organization. People appreciate that.”

Another goal of Ross’s is not just to drive human resources, but to look at things with a business lens. In the future, Cascade is looking to improve its performance management—and Ross is working hard to make that a reality.

“We had a fairly casual performance management platform, which did get feedback back to people, but the feedback was not about specific metrics or measurables,” Ross says. “Going forward, we can give employees more consistent and meaningful feedback on how they are doing by making sure they are clear on expectations and holding them accountable for delivering results. I believe that increases job satisfaction and engagement.”

He’s also planning to increase communication to all levels of the company on business strategies and business results for Cascade in the years to come. “We’re putting together things like our first-ever virtual all-company meeting and increasing the frequency of our digital communication to all employees,” Ross says.

What’s next for Ross’s career? “As I look to the further-away future, I would like to find a way to take my knowledge, experience, and skills and get it down to people who are newer in HR,” he says. “I want to give back to those coming up in the business.”