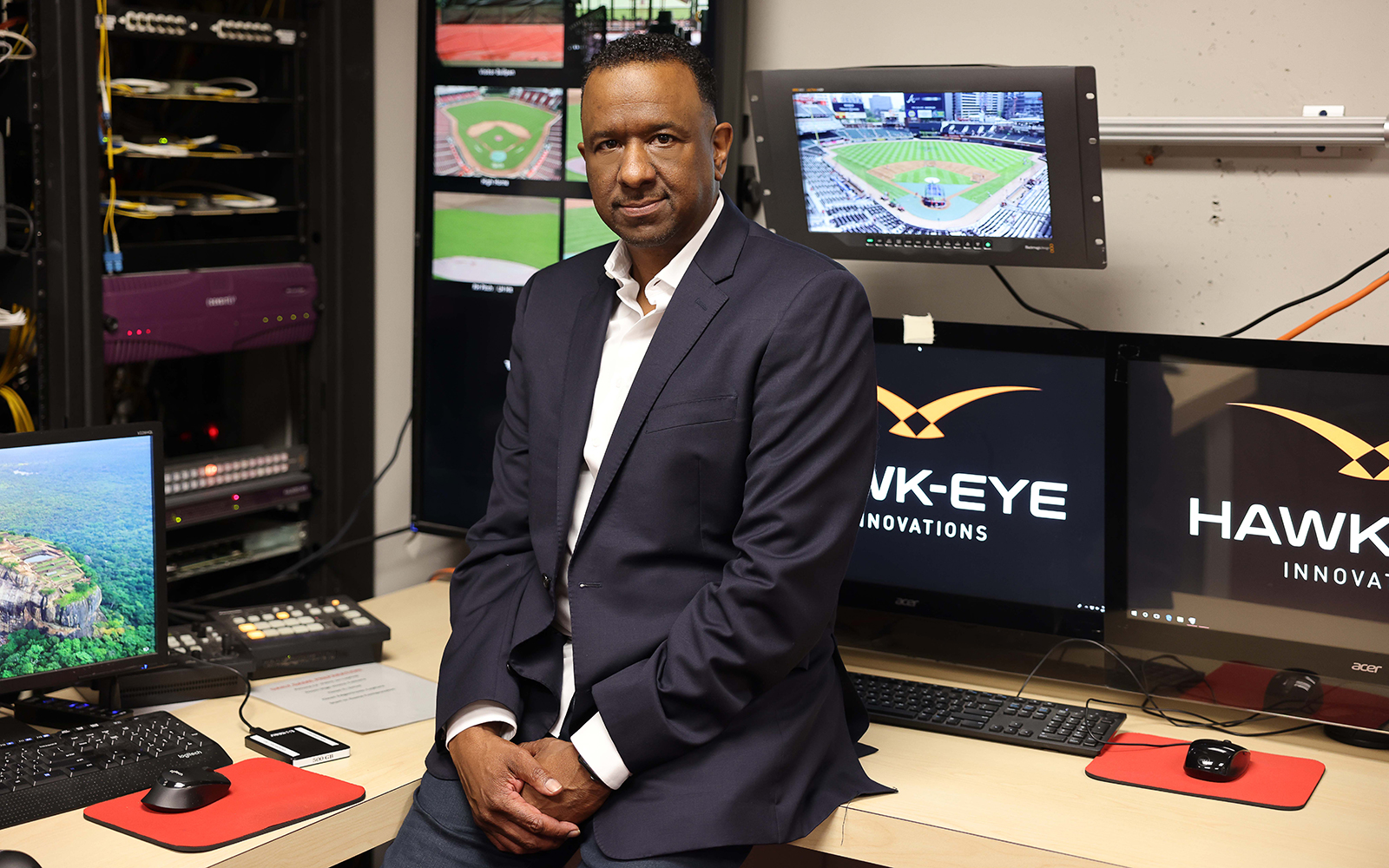 Joey Votto was enjoying a career year when his team faced the Chicago Cubs in August of 2017. The left-handed first baseman was batting .317 with 31 home runs and leading the National Leagues in walks. When Votto dug in for his at bat in the top of the fifth inning, what he saw surprised him. Cubs third baseman Kris Bryant had abandoned his usual position and was standing in the outfield.

MLB insiders call this defensive formation “the shift.” It’s a technique managers use to defend against hitters known for attacking or avoiding a certain part of the field. Cubs manager Joe Maddon knew that Votto, a left-handed power hitter, rarely hits the ball to the left side of the infield. In fact, Maddon had the exact information.

In 2017, Votto only hit a ground ball 39.6 percent of the time. He was more likely to hit a fly ball, a line drive, or a popup, which he did a combined 60.4 percent of the time. Furthermore, only 30.7 percent of Votto’s batted balls went to the third-base side of the diamond. By moving Bryant to the outfield, Maddon increased his chances of getting Votto to make an out.

The Cubs, like every other MLB team, know Votto’s tendencies because it has spray charts on every single player in the league. The shift and other tactics are driven by data, science, and analytics. Today’s coaches and managers use searchable databases, wearable sensors, virtual reality, pitch tracking, motion capture, biomechanical cameras, and other tech tools to develop players, decrease injuries, boost performance, sell tickets, engage with fans, and gain a competitive edge.

Brian Keys helps Votto’s team harness the power and potential of these tools. Keys has been with the organization for nearly two decades. Over that time, he’s had a front-row seat to baseball’s high-tech revolution. “Twenty years ago, IT in baseball was all about connecting a network and providing laptops,” he says. “Now we are developing applications and analyzing data to help our team move up in the win column.”

As senior vice president of technology for the Cincinnati Reds, Keys manages a team of twenty-one business analysts, systems engineers, application developers, cybersecurity analysts, and others who work on solutions for their colleagues both in business and baseball operations. On the baseball side, they are building applications two hundred people use to scout and develop players around the world.

Those users collect photos, video flies, and other content Keys’s team feeds into a warehouse. Coaches, trainers, and managers can then access those assets in real time to compare side-by-side footage of a player’s swing or scrutinize a pitcher’s arm angle.

In today’s ultracompetitive game, every move matters, and these tools give teams an edge over the opponent. Keys and his colleagues are working at all Major League, Minor League, spring training, and instructional-league facilities to install high speed and biomechanical cameras. The high-speed units shoot twenty-two thousand frames per second to analyze the rotation of the ball coming out of a pitcher’s hand. Their biomechanical counterparts help coaches monitor a player’s pitching or hitting mechanics.

New initiatives will take what the Reds do at its MLB Great American Ballpark and mirror it at spring training facilities in Arizona where Keys is moving data to the cloud and updating scouting and development tools. There, players wear various sensors to gather hundreds of data points throughout a player’s swing, and that information goes into a high-tech system to create frame by-frame video.

While all Major League Baseball franchises have these tools, Keys says his IT professionals set the Reds apart. “Anyone can buy technology or figure out how to mine data, but the secret is in how you analyze and present it to the baseball guys.”

Modern baseball clubs also leverage the power of technology in their corporate offices. The organization relies on Keys’s team to power business departments by leveraging software tools. His team is developing tools to help collect customer information and increase sales and data that can enhance and customize the fan experience. In the wake of COVID-19, which kept fans from ballparks for the 2020 season, he’s introducing touchless, contactless, and self-service concession and retail solutions.

Keys’s background makes him the right man for the job. Prior to joining the Reds, he spent many years as an electrical engineer and IT project manager. He’s not a pure developer, and that, Keys says, is an asset.

“I can build systems, but I can also manage people and projects. I love working with people, and I can have tech conversations that seem somewhat normal, so our coaches and athletes actually take and use the information we are sharing with them,” he explains. Keys’s experience as an athlete helps, too. He played baseball, soccer, and basketball until he became more interested in numbers and started tracking his team’s stats.

Keys is quick to point out that while stats and innovations are an important part of today’s game, he’s not asking players to become robotic. After all, the human element makes the game unpredictable. When the Cubs tried the shift against Votto, he hit a double and went three-for-five in the game.

Kenneth Miles Is the People’s Advocate