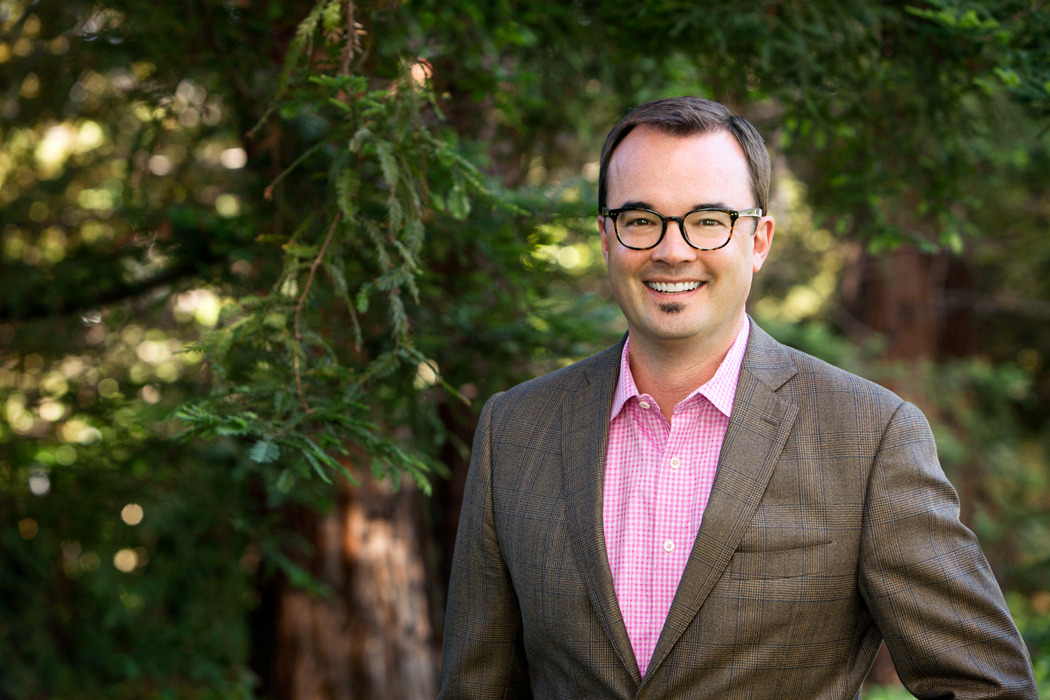 Building a new arena is a landmark occasion for any sports organization, but in the case of the Golden State Warriors, it’s cause for a fundamental shift in organizational operations, an entirely new line of business, and a new home city across the Bay. The new $1.4 billion Chase Center, located in San Francisco proper, will supplant the Oakland-based Oracle Arena as the home of the Warriors, with room for more than 20 restaurant and retail locations, offices for Uber, 3.2 acres of public space, and a new 5.5-acre public waterfront park. Chase Center will also host nearly two hundred events a year, placing the organization in charge of a slew of new contracts and requiring adaptability as now owners, not renters, of their new home base.

Ross Thompson joined Golden State as corporate controller in November 2017 as many within the organization, Thompson says, were already assuming what seemed like entire second jobs in helping prepare for the expansion (and move) of the company. It wasn’t the most expected move for Thompson, who says he had always assumed he would wind up a CFO at a software start-up. It was for good reason. In his last role, Thompson successfully aided software company Apttus in expanding rapidly from 200 to 1,200 employees and multiplying company revenue by ten. All of that growth in three years.

The lifelong basketball fan was tipped to the job opening by a former employee Thompson used to manage—“good manager karma,” as Thompson likes to say. “I didn’t initially think the job was for me,” the controller says. “But when I met with my boss and the organization, I realized it was clear they knew what they needed to do but weren’t entirely sure how they were going to do it. I think that’s what attracted me to the role.”

It’s perhaps an odd attraction when the selling point for the job could be the chance to join an organization that is in a period of success rarely seen in any sport, a sports dynasty comparable only to very few teams in professional sports history. But it’s what got Thompson through the door.

Thompson says he knew he would regret not joining Golden State at such a crucial point, not necessarily because of the team’s success but because of the construction of Chase Center. “This was a chance to be part of the team to help create and build something that is going to change the skyline of one of the most recognizable cities on the planet,” Thompson says.

One of the challenges the controller found upon taking the role was finding a way to help make his team more accountable. “The company had been very fortunate lately in that if they needed money to do something, the budget was ultimately there,” Thompson says. “When you’re building a billion-dollar-plus arena, most of those funds are already spoken for.”

It meant working to get his team on the same page regarding month-end calendars, reconciliations, and financial reporting as table stakes, then understanding cash flow metrics and being more accountable on reporting for operations like invoicing, receivables, and payables to help manage working capital.

The accountability initiative was part of a larger push to help make Thompson’s team more aware of their express responsibilities. “I didn’t have a whole lot to do in terms of the talent already here,” Thompson says. “But providing guidelines and structure around expectations and objectives was imperative.”

He is quick to say that most of the changes he brought weren’t uncommon for an expanding organization, but the benefit of those measures is felt far and wide across the company.

As now building owners, Thompson’s team has helped implement new contract management and purchasing software to accommodate the influx of paperwork related to concerts events, like the grand opening of the arena featuring hometown superstars Metallica and the San Francisco Symphony.

“Obviously, every one of those shows will have a contract and will want to be paid. We needed to have approval workflow and a repository for a ‘one source of truth’ to reference quickly and efficiently,” Thompson says.

The move to San Francisco, Thompson said, provided its own challenges when it comes to personnel. As Thompson looks across the bay from his Oakland office, he can see the new arena under construction. “We understand that our employees are going to be facing a new normal on a daily basis in terms of getting to work,” Thompson says. “Over half of our employees live in the East Bay, so we need to be conscious of how they have to adapt.”

Chase Center is slated for a September 6 opening, and the controller is focused on the final push. “We know there will be things that will need to be addressed once we see things in action; however, during this process we have been focused on the customer experience and we feel good with that as our North Star,” Thompson says. “I think we’ll all look back and say we’re proud to be part of this experience.”

How Steve Price Embedded the Culture Code at Dell Technologies