Dave Wagner developed his interest in human resources while still in college. Rather than concentrate on accounting, marketing, or operations, he studied human resources management. “I tended to be more interested in how people impacted the business,” he says. Wagner is now vice president, human resources at II-VI, Incorporated, a public company with more than $1 billion in revenue.

Wagner is a member of the company’s executive team. “I really don’t come at it as, ‘I’m the HR guy participating in business,’” he insists. “I’m a business guy who has a unique responsibility to develop people strategies and plans that deal with the people implications of our global business strategy.”

Wagner has worked in human resources his entire career. Even when he attended Juniata College, Wagner’s work on the faculty evaluation committee applied his burgeoning HR knowledge to a real-world situation. Then an internship at Owens Corning sparked his passion for human resources and evolved into a twenty-three year career at the global building materials company. 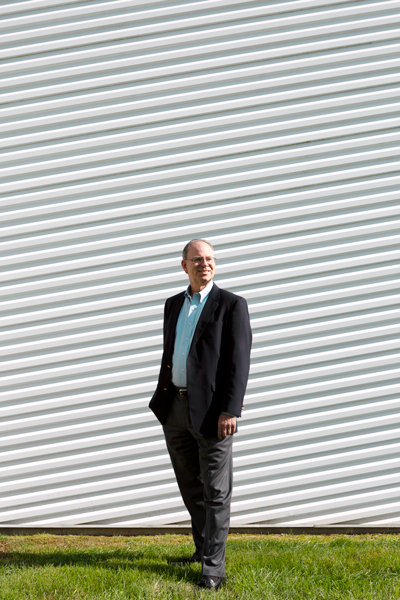 “The passion came when I figured out that a big part of what HR really does is help organizations identify performance gaps and be more efficient and productive,” Wagner says. “That’s when we get as close as we can to our ‘A’ game.” Today at II-VI, Wagner oversees a diverse HR team with facilities in fourteen countries and fifty-two locations in the United States, Europe, and Asia, with significant operations in the United States, China, the United Kingdom, Vietnam, Singapore, Germany, Switzerland, and the Philippines.

Based just outside of Pittsburgh, Pennsylvania, II-VI is a vertically integrated technology materials manufacturer of photonic and electronic materials and components used in industrial, fiber optics communication, networks, military, life sciences, semiconductor equipment, automotive, and consumer electronics products. II-VI has more than 2,200 employees in the United States, 600 employees in Europe, and 8,700 employees in Asia, with the bulk of that staff in China.

Wagner emphasizes that handling II-VI’s meteoric sales growth is part of his daily responsibility. Since 2008, when Wagner joined the company, II-VI has grown from just more than $300 million in sales and 2,000 employees to now more than 11,000 employees and sales greater than $1 billion. Even with all this growth, Wagner thinks that II-VI is just getting started. “We’ve got aspirations to grow significantly beyond that,” he says.

To aid that growth, Wagner is part of the mergers and acquisitions team, and considers the integration challenges of a possible acquisition. II-VI has averaged about one acquisition per year. “We’re in a constant state of integration and change,” Wagner says. “However, before we get into integration, the HR team assesses the HR risks in the deal and makes sure there are no hidden costs or issues that will surprise us, later on.”

Cultural diversity keeps Wagner and his team working hard to engage employees. “Growth is a big part of our culture,“ Wagner says. The company has a set of worldwide values that its managers periodically evaluate and constantly hold employees accountable to. Additionally, it has an open-door policy that includes town hall meetings with employees every ninety to 180 days.

Leadership development is a large part of the company’s succession process—and the whole company must step up its leadership development efforts to keep pace with the company’s rapid growth. As part of Wagner’s leadership style, he and his team set ambitious goals that will offer the maximum value for II-VI. “We have a very capable HR team. We get ourselves clear on our goals, time line, and what resources we need,” Wagner says. “I check in to make sure they have the support they need and then get out of their way.” 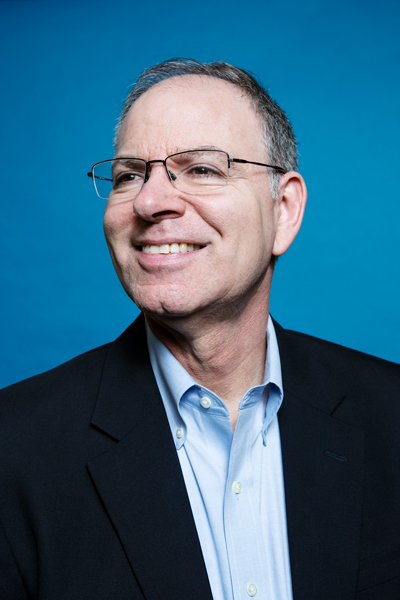 One rule he practices daily is reviewing all emails from the executive and human resources team before the end of the day. “I may not be able to respond to everything, but if it is urgent or they have a need, I want to respond before I go home, even though it may extend my day,” Wagner insists. “I do what I can to keep them moving along. I’ve tried to add velocity and not to be an obstacle or choke point in what they’re doing.”

This same dedication extends into Wagner’s private life, where he has been a long-time volunteer for Mercersburg Academy in south central Pennsylvania. He is a graduate and currently serves on the private school’s executive committee and is the chair of the building and grounds committee. Additionally, during retirement he plans to work more for Habitat for Humanity, for which he has volunteered in the past and built homes in Skopje, Macedonia, and Toledo, Ohio.

Wagner has been fortunate to have many mentors, organizations, and experiences that have helped drive his success. Among them are the Boy Scouts, Mercersburg Academy, a college professor, his three mentors at Owens Corning, and the four years he spent with the company in Belgium, leading human resources in Europe, Africa, South America, and Asia. “Those four or five things really provided and created all kinds of opportunity and learning for me that really helped me get to where I am today,” he says.

The global human resources leader has cultivated his expertise through the decades to advance II-VI. Looking ahead, the impact of Wagner’s people-first legacy ensures that II-VI will be more prepared than ever for its bright future.

The Continuing Education of Kimberly Kauffman